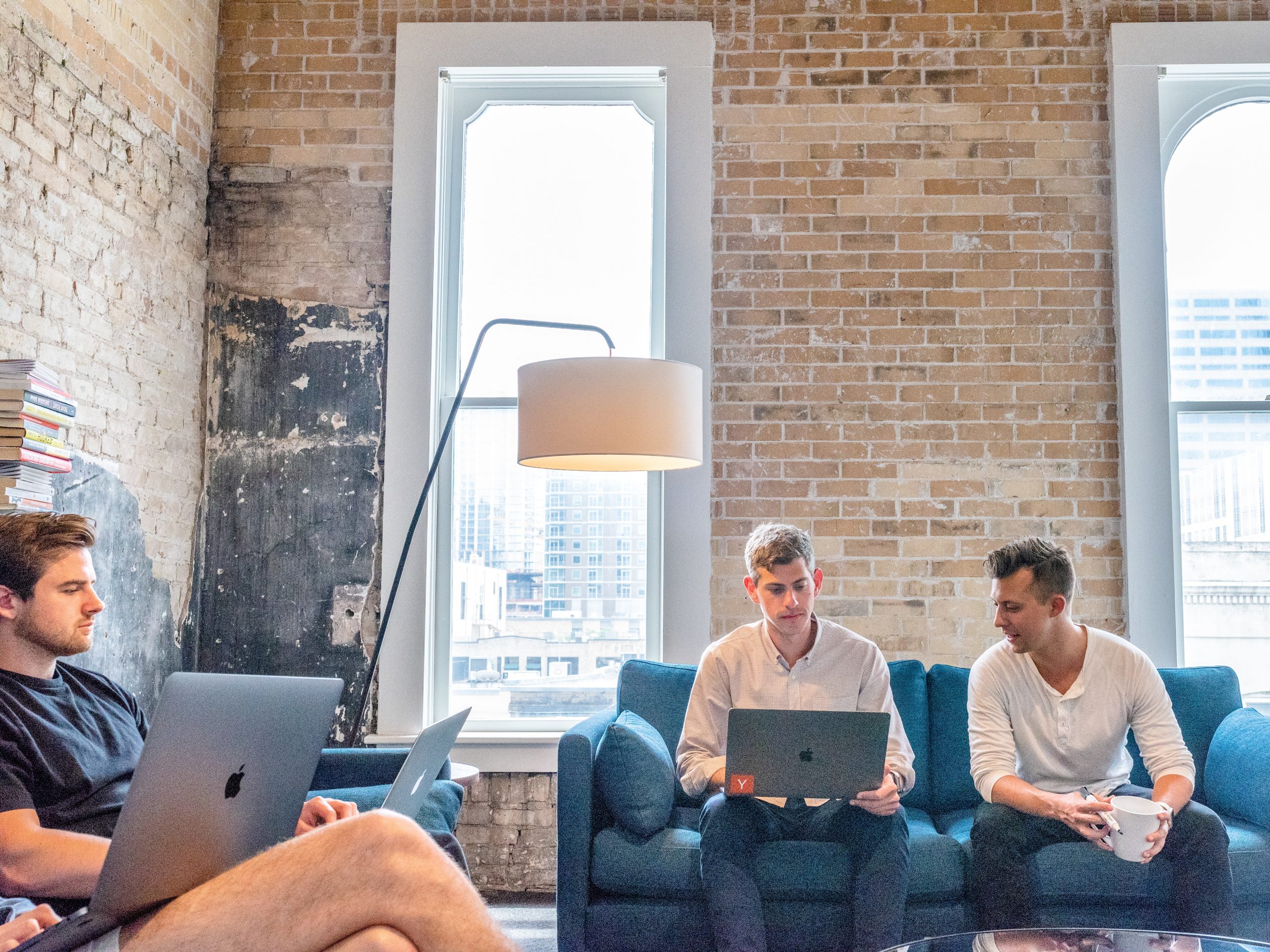 The global market of IT outsourcing services is expected to grow up to $937,6 billion by 2027. No surprise why the number of companies that use outsourcing is rising as well. When cooperating with offshore developers, companies get an extensive range of advantages that make their performance more effective.

Among the most common reasons that make businesses turn to IT Outsourcing are the possibility to cut costs, get access to a pool of talented programmers, and focus on core tasks. Despite the fact there is a multitude of companies that outsource, some enterprises might have concerns about managing employees on distance and achieving set goals. Nevertheless, there are many practices, metrics, applications, and tools that enable you to mitigate the distance and work as smoothly as if it was in the office.

In this article, Qubit Labs will check out several successful outsourcing examples and see how they handle the challenges associated with remote teams.

To start with, let’s take a look at the tendencies prevalent in one of the biggest outsourcing markets in the world, the US. When it comes to US outsourcing statistics, it would be worth pointing out that more than two-thirds, or 68% of the American consumer product companies outsource large parts of their services. Although there are contradictions regarding the output of cooperation with remote employees, experts mention that it has some unwavering advantages. It is, in essence, companies outsourcing their services treat it as the opportunity to spend less on the development by transferring non-core development activities and establishing a healthier business.

Actually, not only large enterprises can benefit from using offshore resources; for startups and SMAs, outsourcing can be a kickstart for making them stand out among other similar businesses. American companies that outsource are aware that the finances they spend on developing their services abroad will return in equal or, often, higher incomes compared to the investments on in-house employees. Some of the most common destination for companies that outsource staffing include:

This company has several beneficiaries, which has appeared after it decided to outsource a large part of its services. Cisco is one of the many companies that outsource to China and India, where the work of employees is monitored and managed by the organization called Cisco IOS.

Most of the retail and e-commerce operations of Walmart are conducted in 27 countries all over the world. However, the largest number of partner companies are located in Asia. Being among the companies that outsource jobs, Walmart has decided to transfer accounting and financial services abroad and laid off its in-house employees in favor of remote.

One of the most notable examples of companies that outsource their services is Apple, which designs its products in California while manufacturing takes place in China, Mongolia, Korea, and Taiwan. The main reasons for transferring its services to other countries are saving time and costs because if manufactured in the US, the cost of an iPhone would have been multiple times higher than it is now.

Similar to many other companies outsourcing their software development, Citi’s tech operations are undertaken in Poland, India, and the Philippines. At the same time, the BPO setup in the Philippines helps the company to transfer its IT-related services to the country with skilled developers and an appropriate economical situation.

Despite having a large staff in-house, the company has contracts with thousands of remote employees. Being among other major companies that outsource software development, Microsoft manages its contractors following “outsourced arrangements.” It signs a contract that states that a specific project is assigned to a specific supplier, which, in its turn, hires staff and monitors the working process. The biggest part of the services relies on India, namely a local company called Infosys.

Oracle is among successful outsourcing examples, which has made the best use of countries of South-Eastern Europe. Namely, it has its offices in Ukraine, Romania, the Czech Republic, and Bulgaria. Besides, a large share of its services is in India, to which the company has started to transfer its services in 1994.

This is a web-project development tool that helps managers to handle their tasks. Like other US companies that outsource, this one is focused on South America, Asia, and Eastern Europe as its partners.

Of course, the list of companies that use outsourcing can’t be complete without mentioning Google. It has thousands of remote employees located in more than 60 countries all over the world. Like other major companies that outsource, Google has transferred different services to offshore resources, including software development, virtual assistants, and email support.

The International Business machines Corporation is one of the largest employers among American companies that outsource, having over 352,000 employees. Most of its outsourced coworkers are located in India.

European And Asian Companies that Use Outsourcing

The list of non-American companies that use outsourcing might be a bit shorter, yet it includes many SMAs that show how offshore resources impact their development. We have taken into account the businesses that have good industry recognition ratings, their positions in the market, and other valuable factors, like their projects’ success.

One of the most significant examples of companies that outsource their services to India is Samsung. It uses offshore resources for domains such as artificial intelligence, mobile security, and computer vision.

Being one of the most major companies that outsource software development services, Viber cooperates with a vendor named ScienceSoft. They have united to create an app for Android and Windows Phone 7. It is one of those outsourcing examples when companies have decided to stay in touch even after finishing the project and currently they are partnering to update the existing app.

There are not many big German companies that use outsourcing, so Freelance.de is the most notable example. Its vendor, ICL Services, is a company that specializes in Service Desk, IT consulting, and app development. The outsourced office has created an IT solution that helped the client to save costs spent on infrastructure.

This isn’t a large company, yet it is one of the most significant Austrian outsourcing examples. Having contacted its vendor, Momobo, the company has received an application developed under their needs.

Being among a few Dutch companies outsourcing its operations to India, Planon has been successfully delivering high-quality services to global clients. It plans on involving its remote developers in projects related to IoT and artificial intelligence.

Therefore, we have reviewed some of the world-known companies that outsource their services and can point out that the most popular outsourcing destinations are Eastern Europe and Asia.

Although working with remote teams might seem challenging, considering issues associated with cultural backgrounds, time zones, and lack of interpersonal communication, they all are overshadowed by its advantages. Besides, if outsourcing wasn’t effective, it’s unlikely that tech giants would have been implementing it. If you have been looking for a reliable vendor to help you with establishing a remote team, Qubit Labs will be glad to assist.

Feel free to contact us to schedule a consultation.

How to Effectively Manage Your Remote Software Development Team 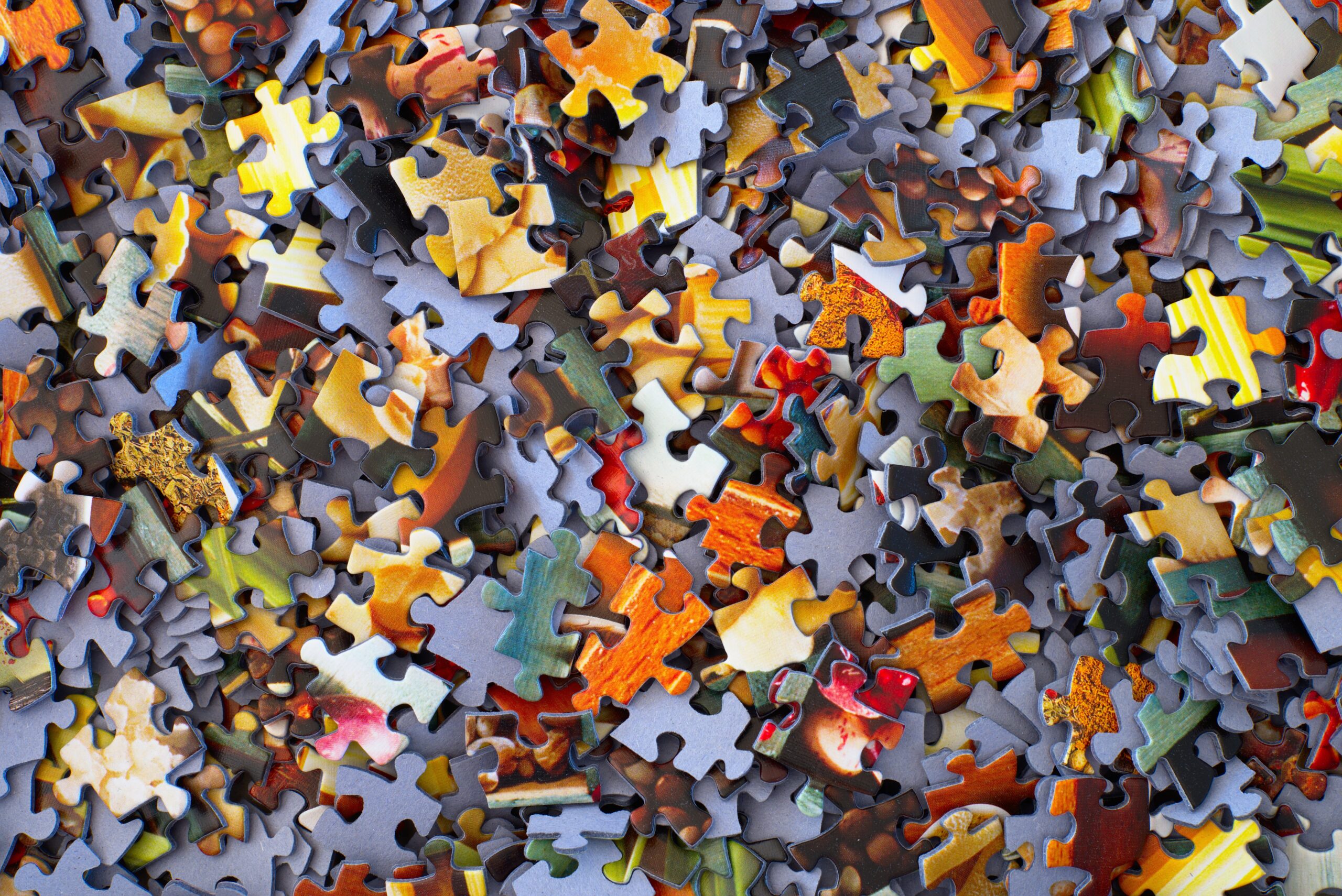 What Is Team Harbour?FinTech Innovations by Team HarbourFuture of FinTech IndustryUkrainain FinTech Market Financial industry is relatively stiff and... Hiring in Georgia: Why is It a Top Spot For Finding Software Developers?

Georgia is considered a top-notch spot for IT outsourcing because it offers unique opportunities for businesses. Many companies of different sizes...

Autumn is coming. But it’s not a reason to feel sad. Actually, you won’t have much free time for autumn melancholy. There are so many...