Nearshore Web Development Team for EdTeach Company from the UK

Launched in 2011, CORE is the world’s largest collection of open access research papers. The service is based at The Open University, United Kingdom. CORE provides access to the collection of over 207 million open access articles. After its launch, the project started growing exponentially. Qubit Labs helped CORE establish its remote research and development center in Ukraine to keep up with its goals and strengthen the project with qualified tech specialists.

The CORE is the Open University’s child that harvests research papers from institutional and subject repositories and open access and hybrid journals. At the outset, it aimed to become a single one-stop solution for researchers, academics, and commercial clients by providing open access to all published scientific research available in the UK.

As of January 2019, CORE had over 10 million monthly active users and was among the top 6k websites globally by usage, according to Alexa Rank.

When CORE started growing, the Open University faced an immense workload and required help to make their project work as it should. They needed specialists to add development capacity for regular technical operations to deliver CORE.

They suffered from a severe lack of developer staff because the project’s popularity and resource attendance rose quickly. Meanwhile, the CORE project’s team had just 3 in-house developers.

However, when the company decided to hire additional staff, it faced the problem — the UK developer rates were too high for a university budget to afford.

That’s why they decided to hire a remote team. But freelancers weren’t the right option because CORE wanted its staff to work in one office, communicate and collaborate, share knowledge, and grow together.

Ukraine became their go-to location because of the small-time difference, reasonable cost-benefit ratio, and developer rates that were 5 to 10 times lower than in the UK.

Qubit Labs provided full control over the hiring process at CORE, ensuring a good balance of staff and employees’ benefits and responsibilities. We provided CVs for the client prescreening, managed all hiring and firing issues and covered the compiler team’s fees for office space and equipment. We helped to facilitate the cooperation between the in-house and remote teams by emphasizing daily stand-up meetings via Scrum. Since our cooperation with CORE is still ongoing, our company keeps onboarding all new team members in person and giving developers access to cutting-edge technology within the project.

During the interview, Dr. Petr Knoth, a Senior Research Fellow at the Open University who leads the R&D team, shared his impression of working with Ukrainian developers. Here are some most impressive parts of cooperating with Ukrainian software engineers based on Petr’s answers: 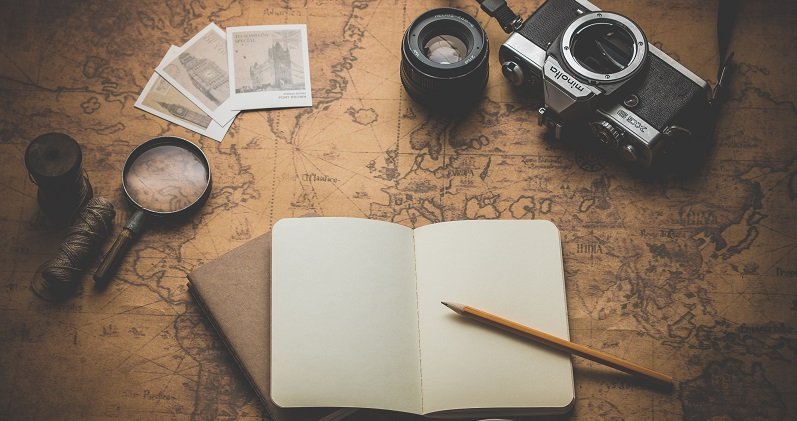 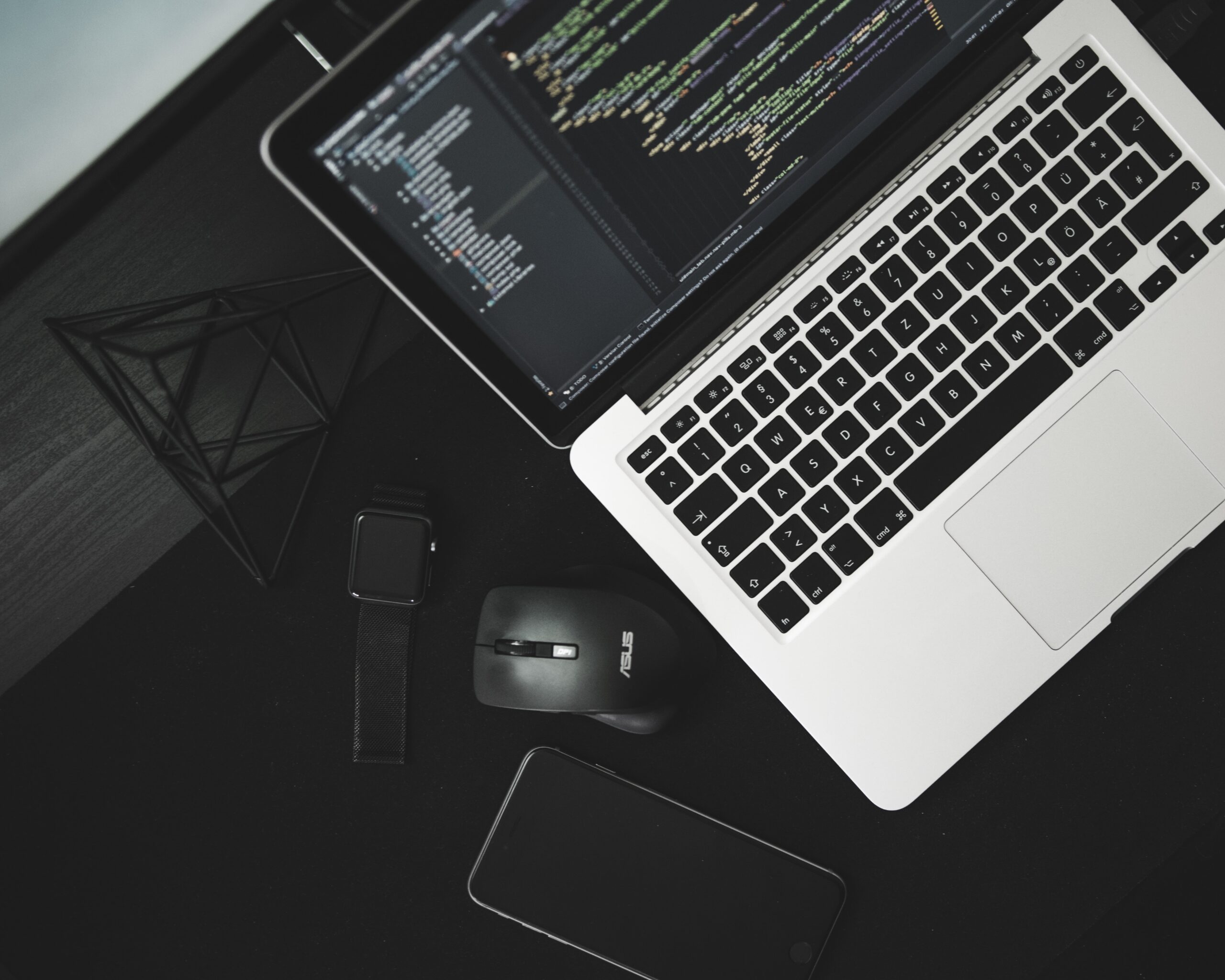 The IT industry is rapidly developing, coming up with promising solutions, which significantly impact the market. Site Reliability Engineering is one...

Iva Kozlovskaya
Managing Partner
Iva Kozlovskaya is a Managing Partner of Qubit Labs. Iva has been working in operations, sales and project management from the beginning of her career path. Nowadays Iva runs her company that helps clients from the USA, Europe, and the Middle East to establish their development teams in Ukraine.
Previous
The Future of SaaS
Next
Node.js Developer Salary Rates in The World and The US
This site uses cookies. By using our site, you agree to our Terms and Privacy PolicyAGREE
Privacy & Cookies Policy