What Can You Do with Python?

Python is an extremely versatile language. This extreme versatility contributes to its popularity, together with its easiness, abilities, logic, massive number of libraries and the enormous amount of usages. Python programming can be used for practically anything: building web interfaces, analyzing big data, creating games, gluing together parts of the software suites written in other different programming languages, or being a more powerful shell scripting language.

As for the Python’s usability, its simple syntax and structure enable engineers with virtually any background to start python programming at an industry level very fast. Python supports multiple paradigms other than usual functional and object-oriented, including structured, imperative and aspect-oriented programming. This is what makes Python so easy to onboard for any kind of engineer with existing expertise in any kind of development. So, what can you do with Python?

One of the most required features of any programming language nowadays is its capability of supporting and running web-based applications and systems. It’s not a surprise, as all the software gradually becomes more detached from platforms and requires a browser to run it, in order to provide access at any conditions, on any device. Python web development is one of the most popular applications of this language. Python supports the main Internet protocols out of the box, and its partly object-oriented nature allows it to successfully cooperate with a web browser.

There’s no doubt that there are lots of Python-written web software on the net already. Starting from low-level frameworks like Bottle, Flask or Pyramid which contain essential functionality to develop web-based apps of any size and complexity, to ready-to-use content management systems such as DjangoCMS or Plone. The latter can also be enhanced and improved with the use of further Python web development to include more functions or better suit the purpose.

Big data, AI, data science, machine learning and neural networks are relatively new things to the IT world, and most of the beginners in this area learn Python for data science applications like this. A multitude of Python’s approaches to code and data allows it to go through large databases and arrays with the best pace of all languages. Python for AI is also extended with the use of special modules like Theano, Tensorflow and different frameworks of Scikit to add new machine learning and neural networking functionality to any kind of applications in a few lines of code.

Flexible nature of Python also allows using all of these new technologies within all kinds of projects, including media, Python games, purposely-built business applications or educational application on any desktop or mobile platform, or in the web.

Although everything slightly moves towards the web, there are lots of things that require direct interaction with hardware or operating system to do things. Due to the differences in the systems, you often need your code to be compiled into an intermediate language or a binary, and this requirement even increases if you develop a cross-platform piece. There are compilers for all kinds of binaries, of course, but the possibilities are extended by interpreters to .NET’s MSIL, LLVM, and even Java Virtual Machine. So yes, you sort of can even code a Java application using only Python. These applications are not limited to those you are used to thinking about. Python also successfully supports the development of server-side code, embedded utilities including robotics, and IoT.

One of the most popular and oldest uses of Python is in games. Of course, you can write Python games for any platform and they will successfully run as good as native ones, and lots of studios actually utilize Python for Android for development of casual and standard games thanks to its straightforwardness and possibility of flexible expansion. But the most well known and appraised usage of Python in game development is scripting. Python is used as the main scripting language in over 60% of AA and AAA titles, easily smashing down in capabilities its main contestants, Lua and Ruby. Using Python in gaming industry allows tiny twitches to game process to be made within seconds, without rebuilding the whole game, and sometimes even without restarting it.

We’ve listed the most popular and obvious uses of Python. However, there are much smaller yet no less useful implementations out there. Python is often being used for coding small system utilities aimed at adding new capabilities to your system like password keeping, multiple clipboards, memory manager, keyboard layout change utilities and so on. Python is also great for applications that seem to be small enough but actually work with large amounts of data. Python chatbots for Facebook Messenger and Telegram are considered the best due to speed and scalability of Python, and the ability of sentence semantic analysis and composition built into standard Python modules. Python for AI also has a similar appearance. You may think that a smart camera, that changes lighting in your smart house depending on the amount and activity of people in it is just a small box that does things, but actually, there is a full complex self-educating neural network inside, which is possible to run without any servers or powerful mainframes only thanks to Python.

Other programming languages are often too specific to some technology or appliance. Even those that have a multitude of proclaimed uses, like Java or C, are often limited enough for some tasks due to their object-oriented or functional nature. Every programmer wants to re-utilize their code in the future and make it as versatile as possible, so if you are one of them and you are thinking on that ‘Ruby vs Python’ type of question, choose Python. Ruby won’t run on a webcam or a fridge.

‘What can I do with Python?’ — Everything.

If you feel like discovering more capabilities of Python programming, you can study it by yourself. Start learning Python on one of these free resources. 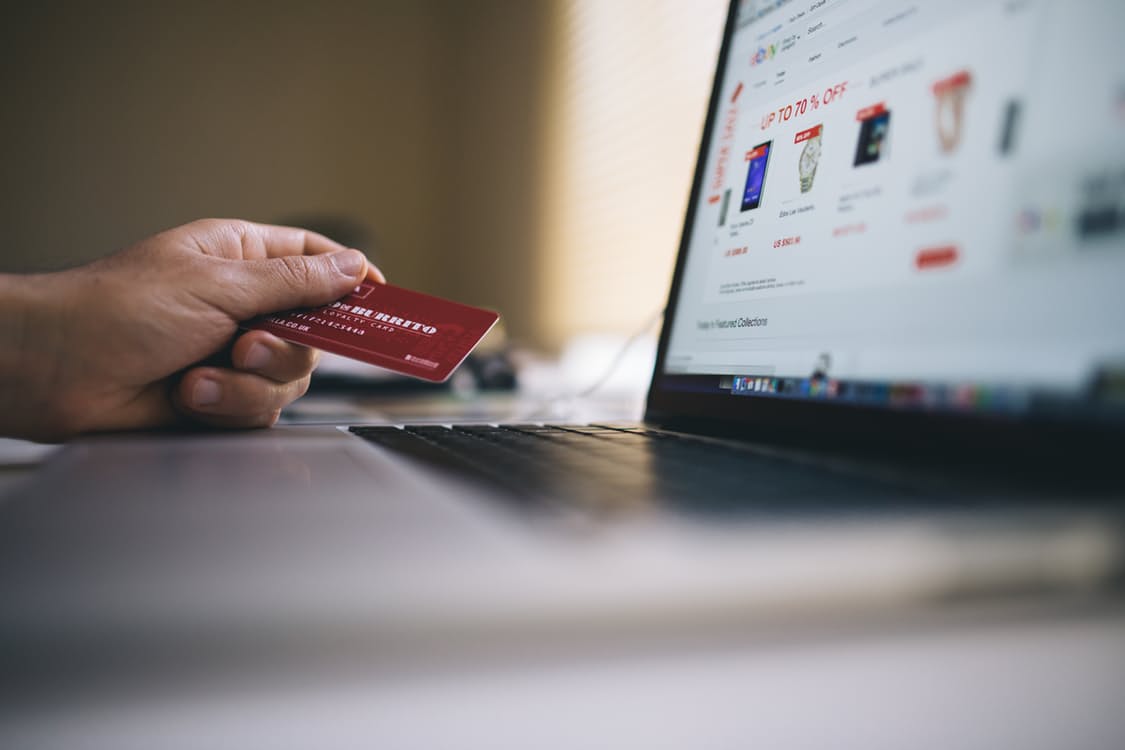 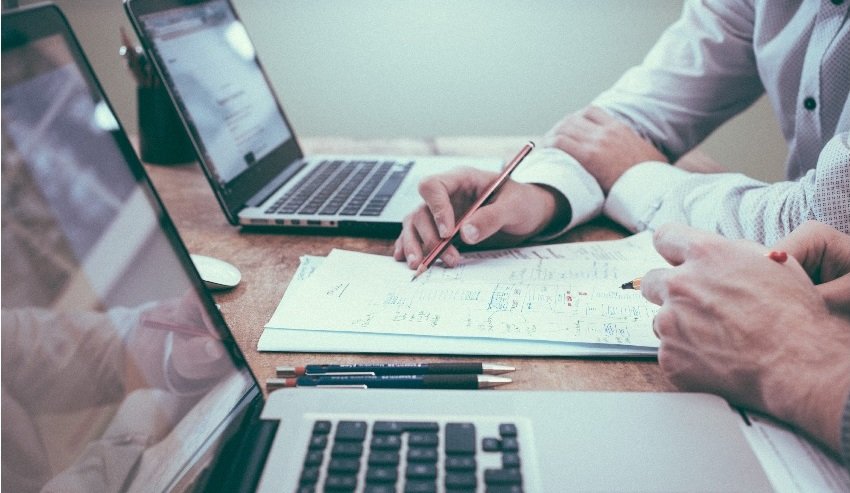 “How much does it cost to build an application?” is the first and the most popular question we hear. Most likely some of you have already found...

Ever since March this year, we’ve all been in a strange mode, trying to adapt to the new reality of virtual work, life and socialization. The...

Svitlana Rumyantseva
Project Manager
Svitlana is a ex Project Manager at Qubit Labs with legal education and PhD degree in political science. She has experience in managing in-house and offshore/nearshore software development teams including freelancers. She is sure that smooth communication and motivation is the basis of efficient teamwork and successful projects. Svitlana is passionate about networking, achieving great results and acquiring new knowledge.
Previous
Guide to Mobile App Development. How to Create an App? (Updated for 2020)
Next
How We Set Up a Managed Team in Three Weeks for Game Development Company
This site uses cookies. By using our site, you agree to our Terms and Privacy PolicyAGREE
Privacy & Cookies Policy