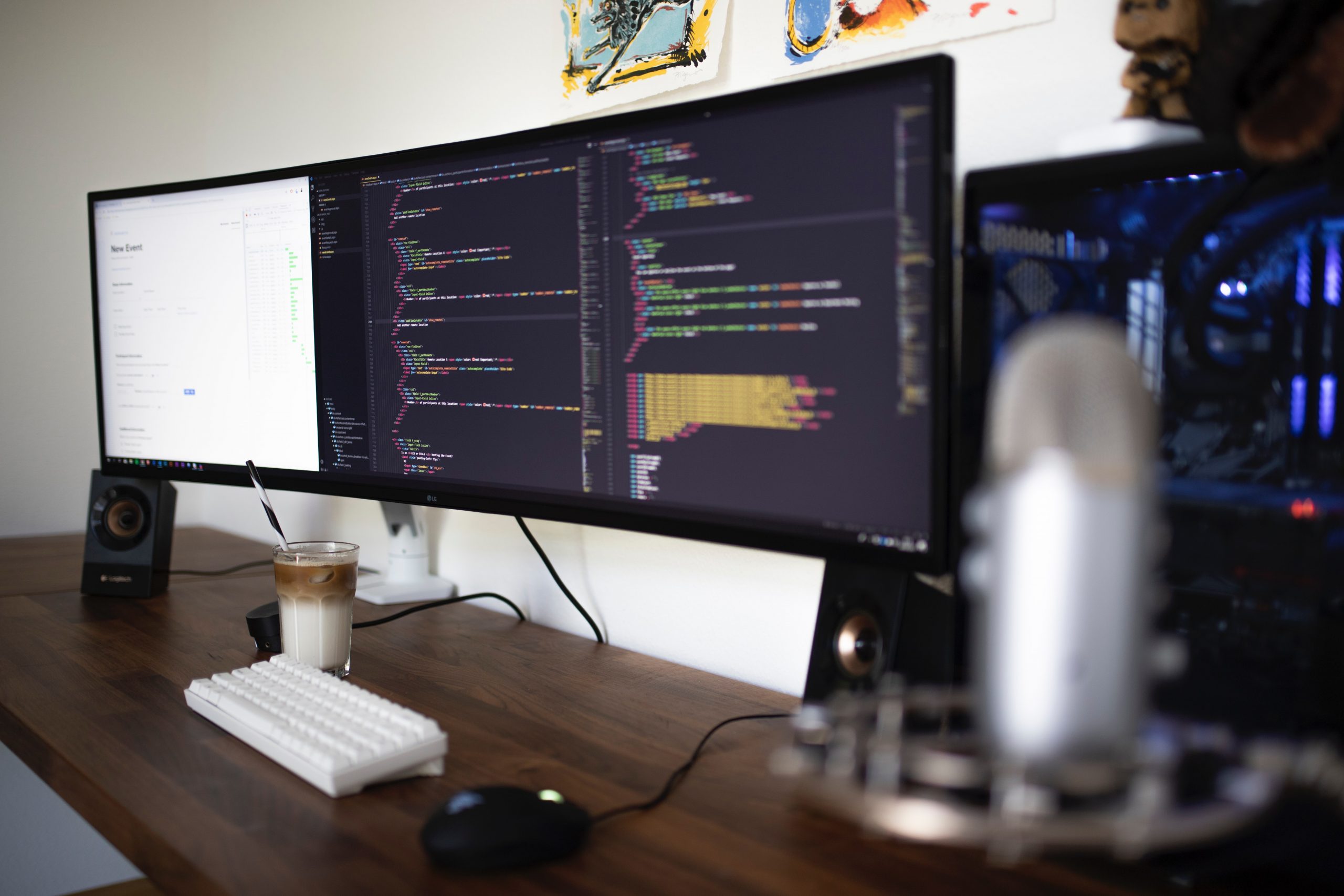 Speaking of React developer salary, there is React Native and React, but developers that specialize in these technologies receive the same wages.Want to hire React developers or build a dedicated development team and looking for salary numbers? Let’s explore.

Before moving to the question “how much do react developers make,” let’s have a little peek at the main factors that affect IT developer salary.

React is a JavaScript library created by Jordan Walke, who works at Facebook. It was firstly implemented in Facebook’s feed and then in Instagram’s. Due to its popularity and convenience, React is used by top companies, including PayPal, Netflix, Uber, Airbnb, and Yandex, for the development of their products. According to Stackoverflow, React ranked second among web frameworks, being preferred by 35,9% of the respondents, bypassing Angular

How Much Do React Developers Make?

We have analyzed React developer salary in different countries, where there are many IT hubs, large talent pools, and a suitable environment for project development. We compare developers with different proficiency levels to make the results more comprehensive. Note that junior and senior programmers’ wages might vary depending on the project and company. The results are as follows. 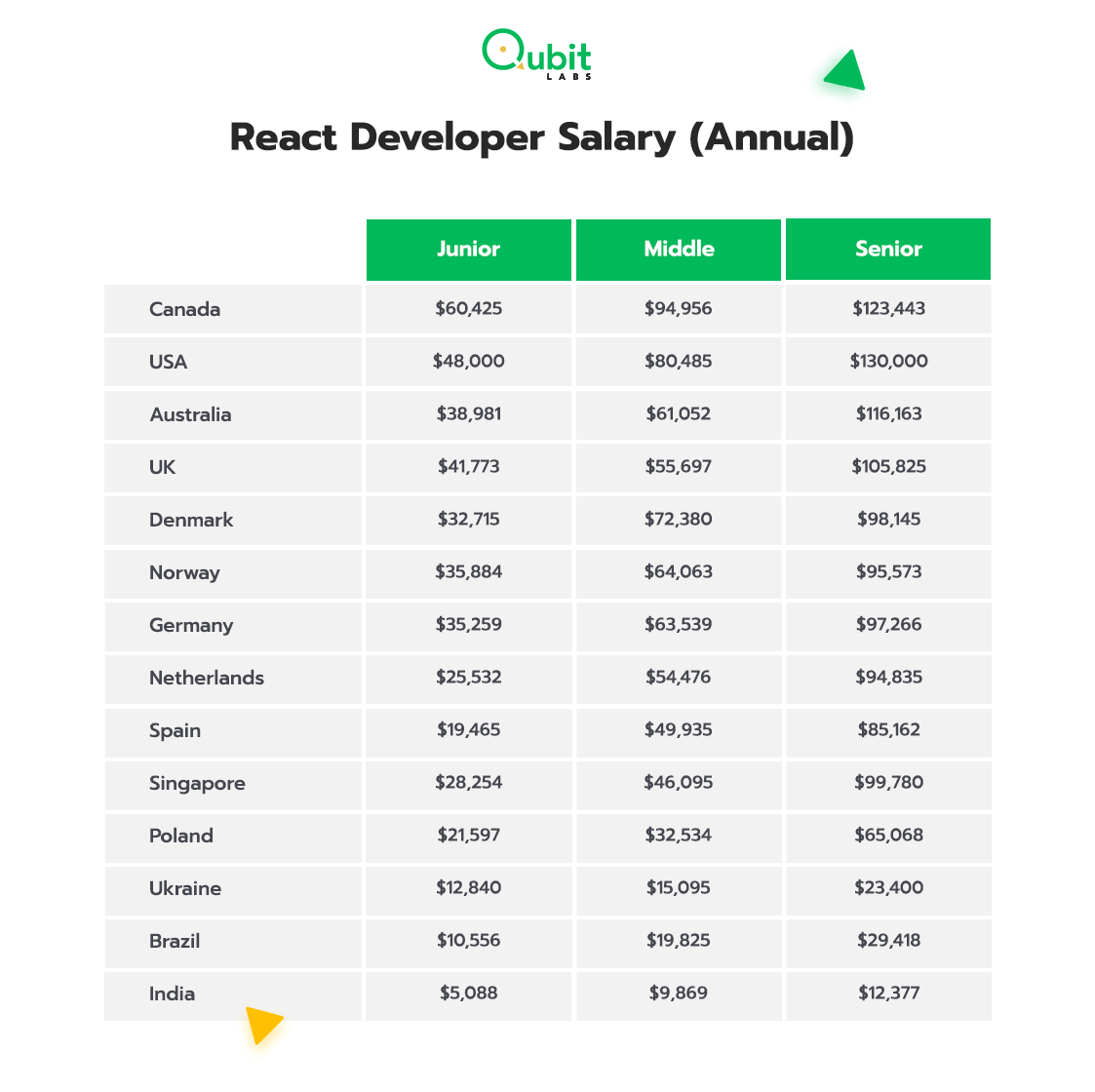 React developer salary in the world

In order to get a clearer picture of React salary all over the world, firstly, let’s take a closer look at the European countries because they take up a large part of the mentioned table. 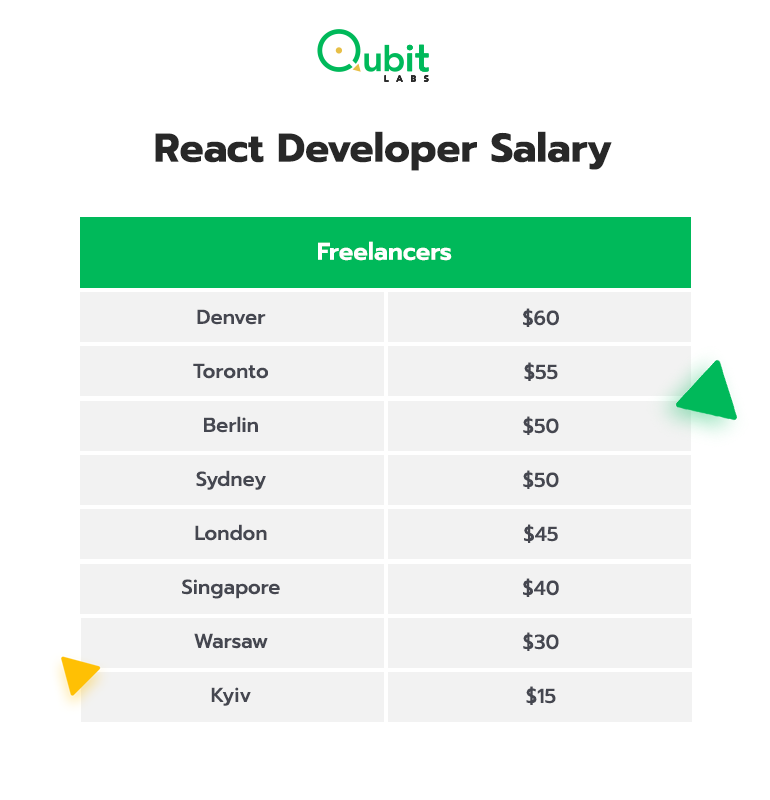 If we look at React.js developer salary in Europe, we can see that such specialists are sought after in the UK. There, a junior React developer receives $41,773, while the local middle ($55,697) and senior-level ($105,825) programmers make multiple times more. In this country, there are the highest salaries compared to those of other states of the region. The following countries, located in Northern Europe, offer salaries of a similar level. These are Denmark and Norway, where the junior React developer salary starts from $32,715 to $35,884. At the same time, middle and senior developers can receive up to $72,380 and $98,145 accordingly.

In Germany, React native salary is competitive as well, being $63,539 on average. React developers of junior level in the Netherlands are paid $25,532, while their wages can rise up to $94,835 when they become seniors. As for Spain, local React js developer salary is lower compared to the previous countries, namely $19,465 for juniors, $49,935 for mid-levels, and $85,162 for seniors.

As for Ukraine, it is one of the most profitable locations to hire React developers because there is a great price to quality ratio. It’s an affordable and forward-looking decision if you plan on extending your team. A local junior react developer is paid $12,840, a mid-level programmer – $15,095, and a senior developer – $23,400.

React Developer Salary in the US (Annual) 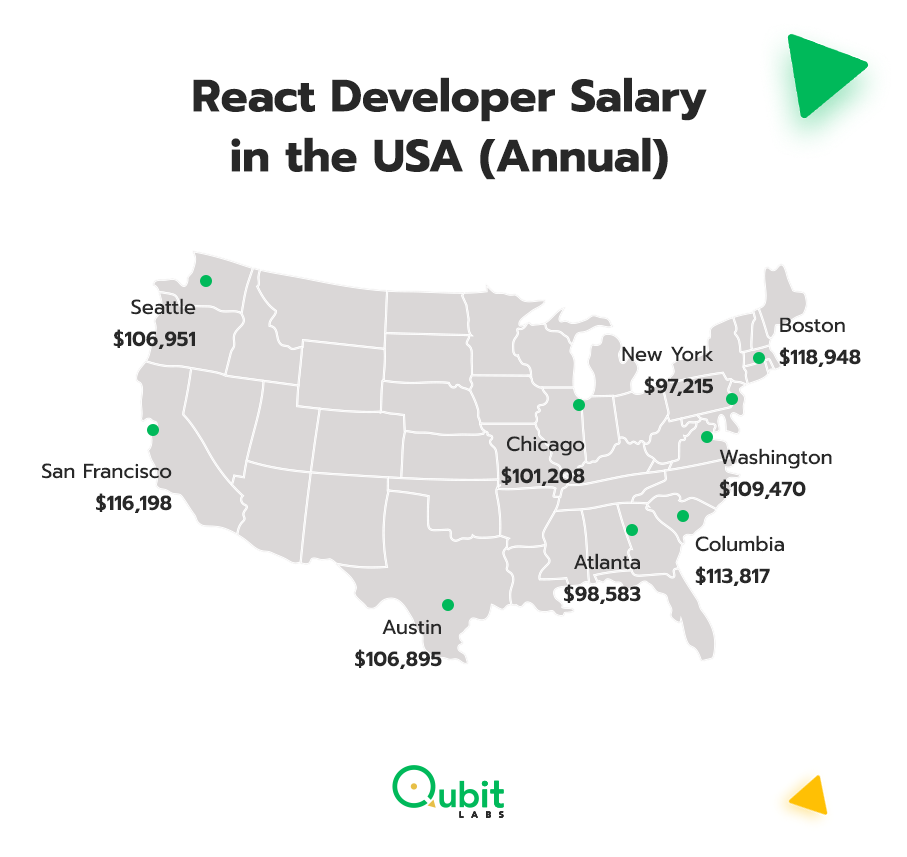 Compared to other big cities, the highest freelance React Native developer salary is in Denver, $60. Programmers in Toronto earn $55 an hour, which is lower than React developer salary NYC, $70.

Speaking of Berlin and Sydney, they pay equal wages, namely $50. In London, a freelance programmer makes $45 for an hour, while in Singapore – $40. Software engineers from Warsaw make $30, while a React native salary for the React freelancers in Kyiv is $15.

Now, as we have addressed “how much do react developers make,” you know what to expect when hiring React programmers. Qubit Labs can assist in finding top-notch specialists, taking care of recruitment, HR management, payrolls, and other details. We will consult you on the average React developer salary in Ukraine and clarify your requirements so we can reach out to the most fitting candidates. Don’t hesitate to contact us to discuss the details. 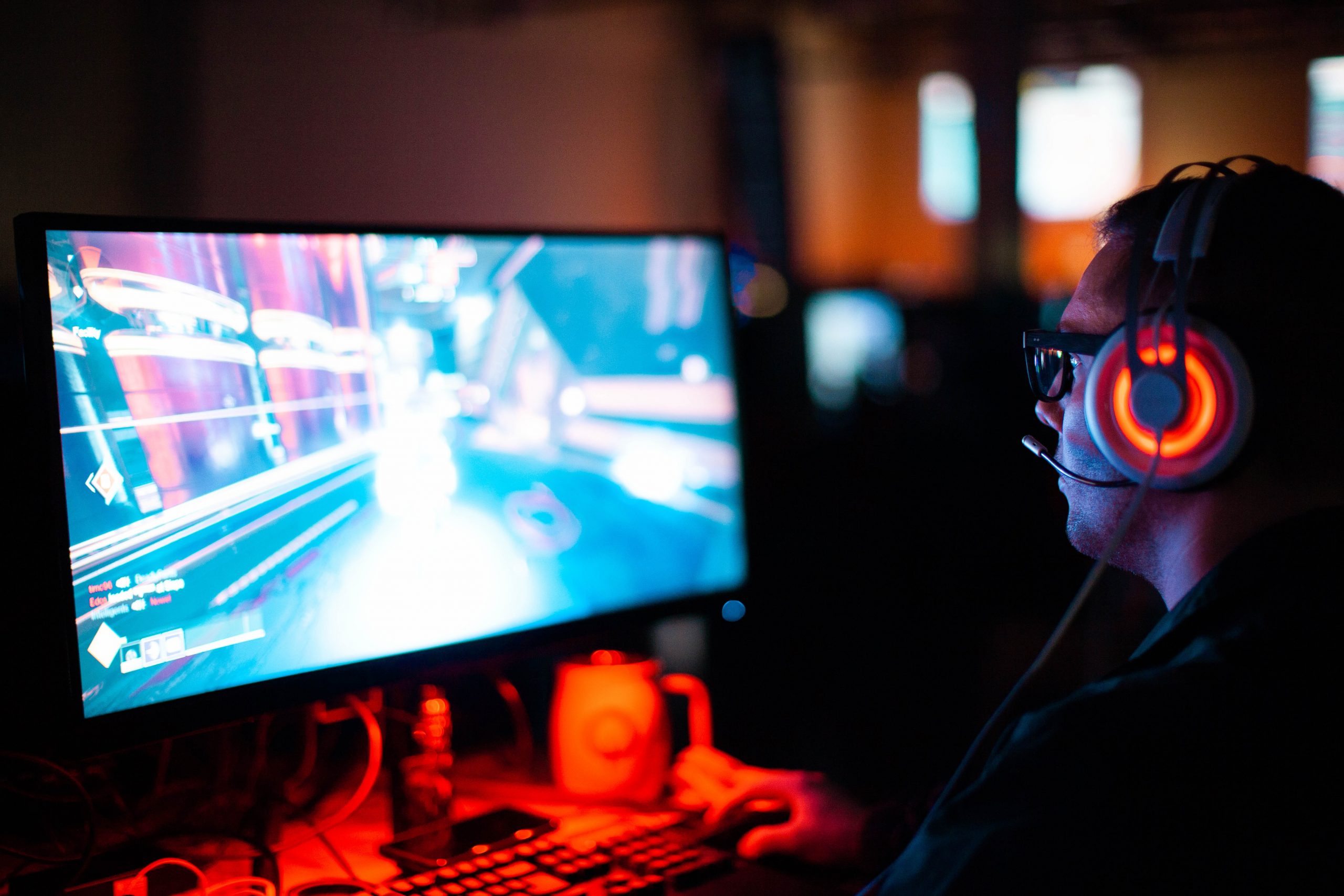 Updated – June 6, 2022 The area of game development is one of the most sought after spheres among the IT industry’s professionals because... 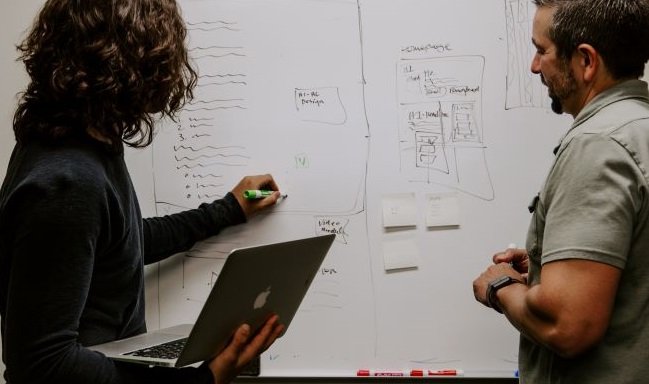 Management and Supervision To be successful, the project needs to be thoroughly planned. Consequently, the team working on it has to follow...

Updated – August 11, 2022 It’s often when the online store owners need help from developers to change something about their shops. Meanwhile,...