Do you plan to outsource a development project (web, mobile or software) and want to know how much does it cost to outsource software development? Today we going to tell about a budget for outsourcing when hiring a dedicated team of developers for your projects in different countries around the world.

Our recruiting team is working with the Ukrainian market permanently and systematically researches other countries to know the world market. We prepared a report based on software developers salary research and want to share this information with you. 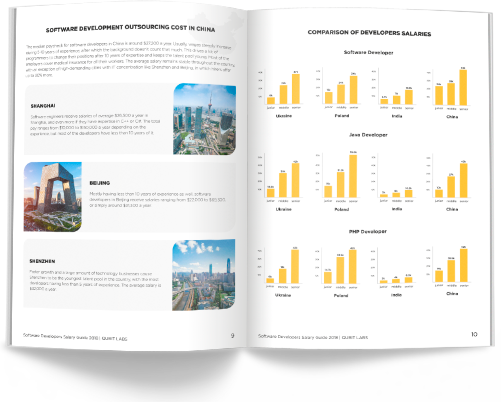 Find the download link at the end of the article!

Why It is Cost-Effective to Outsource

Why do companies outsource in the first place? Cutting expenses efficiently also plays an important role in the art of smart entrepreneurship and is one of the first reasons why startups and enterprises looking for dedicated teams in nearshore/offshore countries to outsource. The second popular reason for outsourcing development is the lack of tech talents in the country of origin.

As you know, it costs more to compensate an employee than just his or her salary. A reasonable estimate for taxes, healthcare, retirement plans, vacation time is about 33%. In other words, the salary is about two-thirds of the total compensation for an employee hired to do software development. Therefore, for an accurate comparison, you should compute the hourly cost of an employee based on the total cost (salary + benefits, taxes, etc.) divided by the number of hours in a year: 52 weeks x 40 hours/week = 2,080 hours / year.

In this table you can see yearly expenses for an in-house employee.

Outsourcing makes business more cost-efficient and new remote team management strategies make it work effectively. A company can find a vendor in any part of the world, including countries with developing economies. In this way, it gets access to the local human resources at significantly lower rates. At the same time, remote employees are not underpaid – they receive a salary that meets the living standards of the area or even much higher than average.

By 2018 outsourcing developed various forms to satisfy the needs of its clients. Now companies can choose among such outsourcing models as: 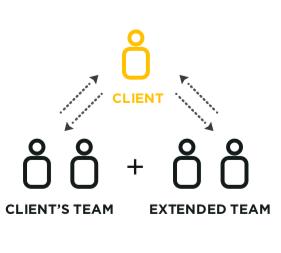 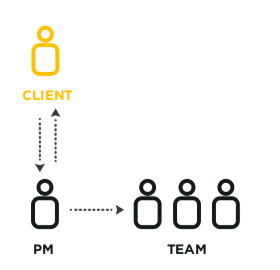 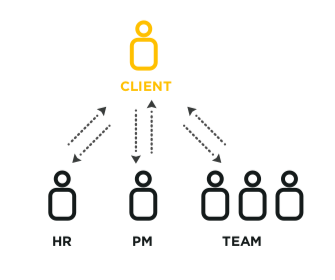 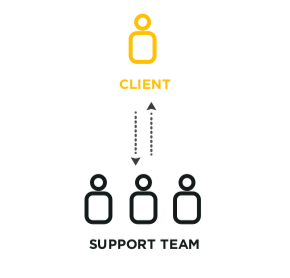 Besides sufficient cost decrease, all these models offer different levels of client’s engagement into the process, starting from zero engagement and up to the full management of a remote team. 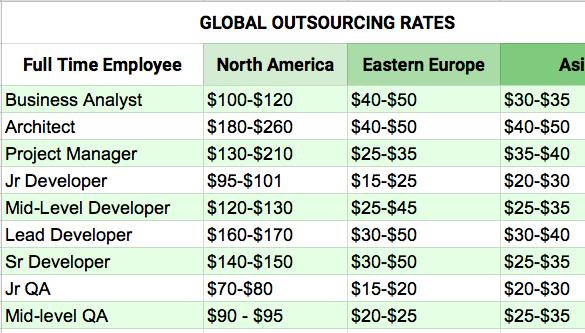 Eastern Europe as an outsourcing destination is appreciated for

In its turn, Asia also has a range of advantages to compete. These are:

So, where to outsource? When it comes to choosing between these two outsourcing destinations, the key factor is the cost. Salaries of local developers will influence the final decision of any client.

What Influences Software Development Cost in Europe and Asia

Outsourcing cost strongly depends on software developer salary and other factors such as technology, experience, and location.

Here you can check the average numbers of annual net income of developers across the main outsourcing destinations.

Technology
Developers with wide-spread programming skills will cost less than their fellows who have mastered a rare or/and new technology. Thus, one can reduce the price by choosing the cheaper language.

Experience
Depending on experience, developers are divided into junior, middle, and senior specialists. Some clients prefer to hire middle developers as they are knowledgeable enough and their rates are affordable. However, in some cases hiring senior and a few junior developers can be a win-win solution.

Location
Besides country, the region where you outsource to will play an important role in pricing. Usually, living standards are higher in capitals, so developers are better paid there. However, it doesn’t mean that the developers from other areas work less efficiently. So, consider different locations for outsourcing within one country.

Ukraine
Ukraine’s biggest cities are the best places to outsource software development; these are Kyiv, Lviv, Odesa, and Kharkiv. On average, Ukrainian programmers salary is around $27,500 per year. Tech experts from Kyiv, the capital of Ukraine, earn about $30,000.

Poland
There are three major software development centers in Poland – Warsaw, Krakow, and Wroclaw. Average salaries of Polish programmers span from about $12,000 in the case of junior developer and reaches $45,000 for a senior developer.

India
India is the oldest and the most popular place for IT outsourcing. Nevertheless, the prices there are the cheapest. An average software developer in India gets about $6,500 – $7,000 annually. Surprisingly, the lowest prices are in the capital – a programmer earns $6,300 in Delhi.

China
China’s economy develops at a high speed, so raise the prices for the local developers. Averagely, Chinese programmers get $27,000 per year, but the cost depends on the region. Shanghai is the cheapest place – $26,500 and the salaries in Beijing and Shenzhen are nearly the same.

How Much Does It Cost to Hire a Developer?

This article presents only the average outsourcing costs in different regions. But if you want to dive into more details and specifications, Qubit Labs researched the outsourcing market of the most popular outsourcing destinations and prepared a complete software developers salary guide. Here you will find:

Move from the basic needs of business to the top. And let outsourcing be your reliable tool to achieve success!

Looking for software development team to outsource you project development? Contact us to get a quote!

More on this topic:

Outsourcing vs. Outstaffing: What Is The Difference And What To Choose? 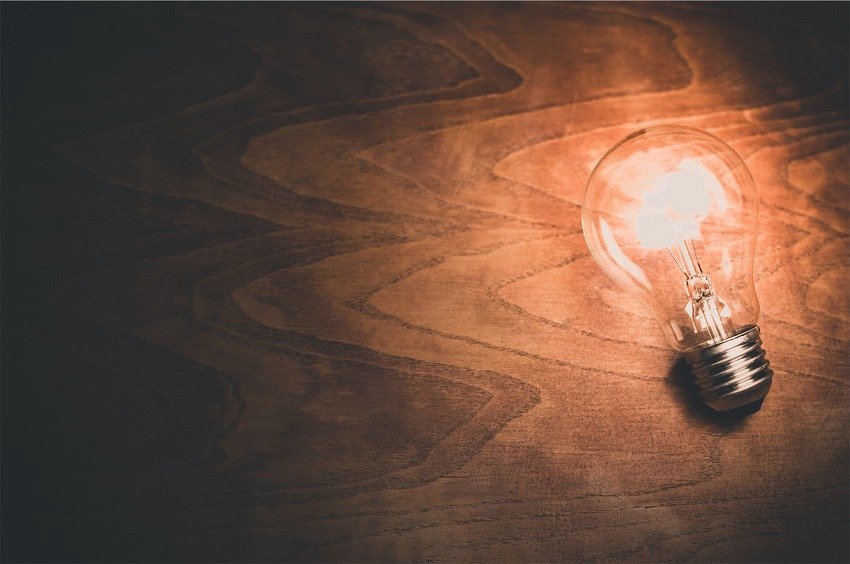 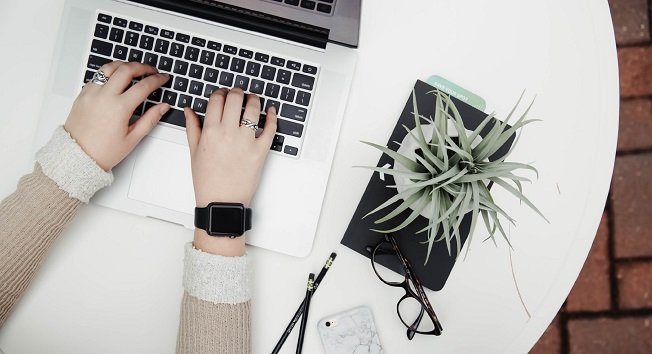 Top IT News Blogs This collection of resources will be interesting for those who want to keep up with latest news in technology sphere. They...

Tips on managing an onsite and an offshore team

For companies all over the world, the past year has been a rollercoaster. From lockdowns, to work from home mandates, there’s been a lot of changes...

When looking for an employee, business owners usually go through numerous CVs and interviews before they spot a suitable candidate. However, it still...

Iva Kozlovskaya
Managing Partner
Iva Kozlovskaya is a Managing Partner of Qubit Labs. Iva has been working in operations, sales and project management from the beginning of her career path. Nowadays Iva runs her company that helps clients from the USA, Europe, and the Middle East to establish their development teams in Ukraine.
Previous
Pros and Cons of Microservices Frameworks + Interview Questions
Next
Ukrainian Startups That Are about to Change the Tech Industry
This site uses cookies. By using our site, you agree to our Terms and Privacy PolicyAGREE
Privacy & Cookies Policy