Qubit Labs keeps highlighting the lastest tech novelties. This time we took an interest in the state of robotics in Ukraine. And to understand what is going on in the industry, we interviewed Anton Holovachenko, a young and ambitious inventor from Ukraine whose exoskeleton project got European Youth Award in 2015. His invention helps people to handle musculoskeletal issues and facilitates rehabilitation process for patients with movement issues.

Anton, could you please tell us more about your project?

The project is called UniExo; this is a modular robotic exoskeleton for limb rehabilitation during post traumatic period. How did I get such idea? I came up with it two years ago when my grandmother got issues with her arm. Regular treatment appeared to be expensive and ineffective that’s why I decided to solve the problem on my own. It happened when Iron Man 3 came out. The movie inspired me to robotize my device. 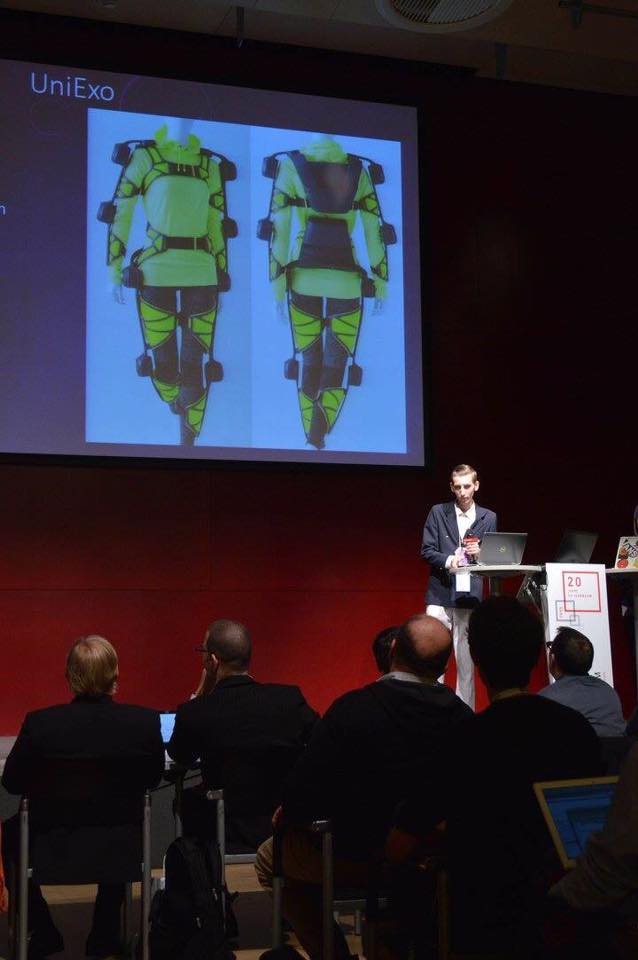 What are the advantages of your device in comparison with other similar inventions?

The first thing you need to know – UniExo has a system of robotic algorithms that can be adjusted to patient’s needs. It’s the most important feature. Secondly, its modular construction you can attach to any body part. This feature makes the device more convenient compared to static foreign analogs.

What are your plans for the future?

Robotics is an industry that is going to develop for at least 500 years. That’s why there are a few plans for robotization, and there is also an idea to contribute to the space industry.

What difficulties have you faced while working on your project?

Every project in Ukraine runs into such difficulty as lack of financial resources. The state doesn’t provide any support or even if it does, the aid package is too small. Bureaucratic hurdles complicate the process too, so it’s better to carry out such projects in private sector. 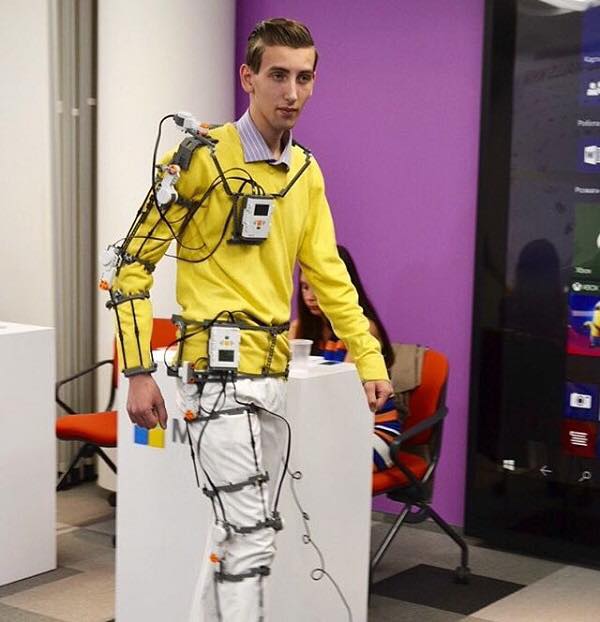 What do you think about the state of Ukrainian robotics?

It’s a complicated question. Judging by the experience of Asian and European countries robotics in Ukraine is at the very initial stage of development. But the drone industry is flourishing; however, development depends on investments.

Are there any other interesting robotics projects in Ukraine?

It’s a difficult question too since the majority of them are fully copying foreign analogs. And in the world? Lots of them, really lots; some succeed, some not.

What are the world robotics tendencies? What do the experts focus on?

The experts сoncentrate on industrial robotics because robots can increase manufacturing efficiency better than humans.

What is your forecast for the future: what do we need to invent, what ideas we need to carry out in the next five years?

To produce decent electric cars, to get rid of petrol cars, and the most important, to stop coal production as it is ineffective. Build green cities following the example of China, and tackle global warming issue. 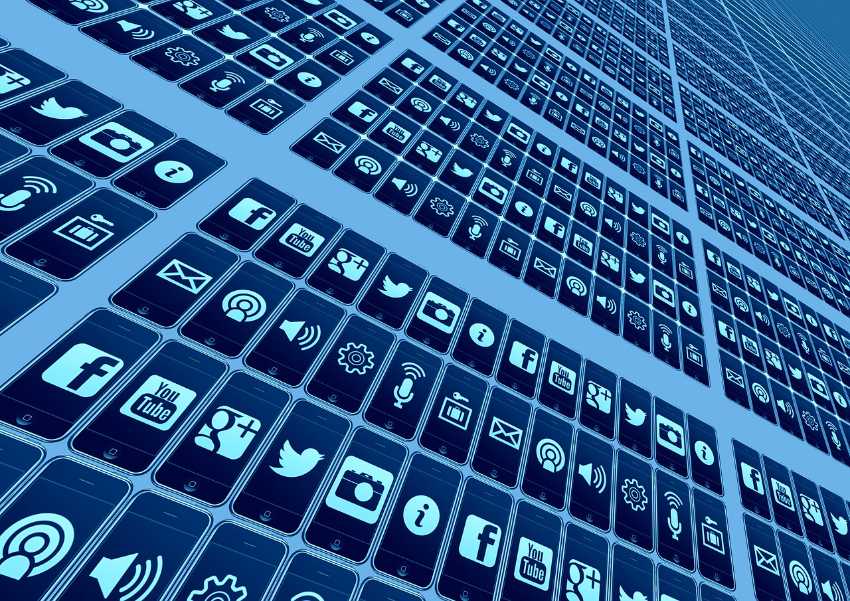 How to Outsource App Development: An Introduction

Our lives have become so completely intertwined with technology and dependent on the internet that we can hardly imagine a business not having a... 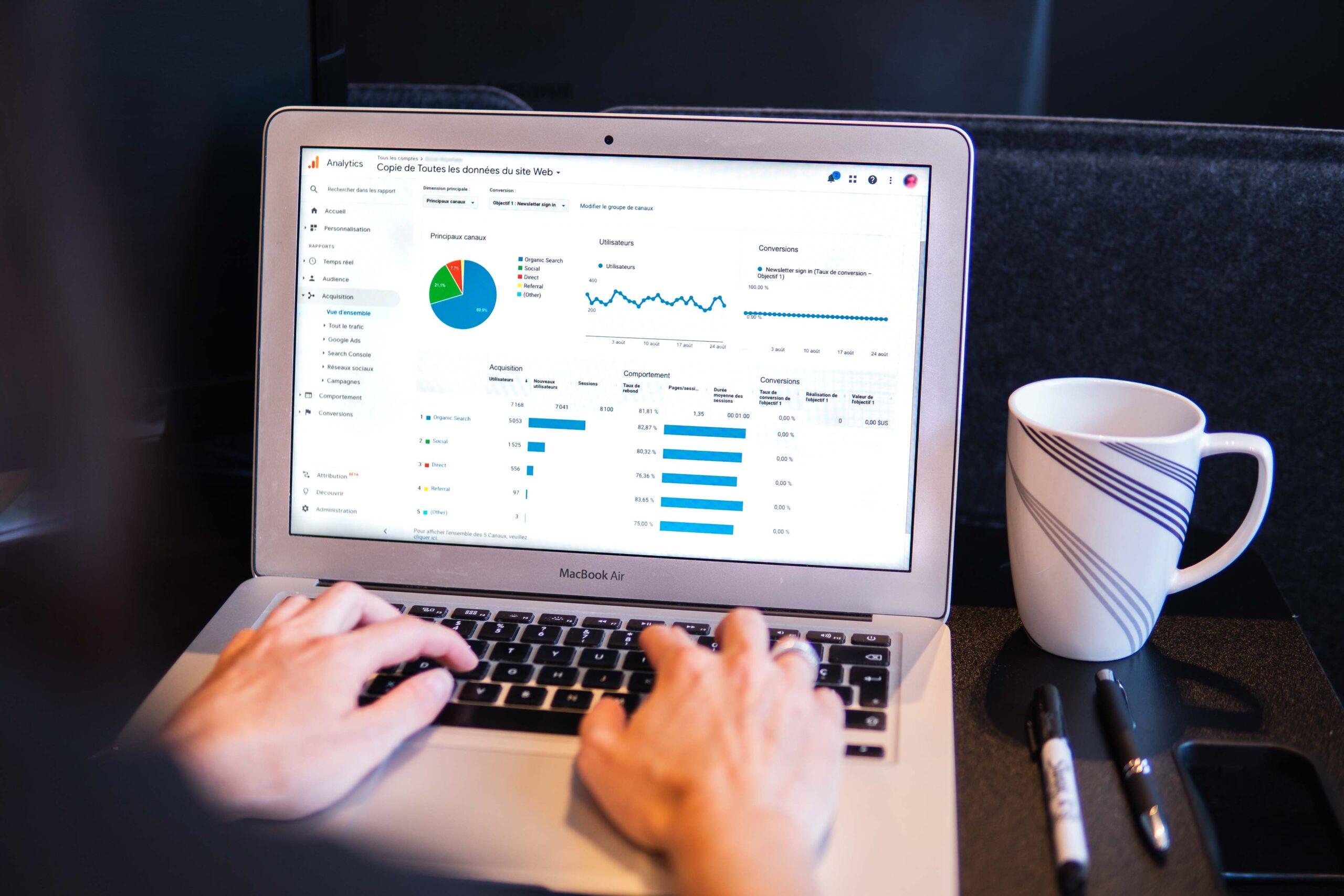 Best Use of AR in Ecommerce

We can suggest that the area of online shopping has significantly changed within the last couple of years. It would be fair to say that 2020 has...

Julia Kravchenko
Author
Julia Kravchenko is an author at Qubit Labs blog, sharing her experience in team management and Ukrainian market updates.
Previous
Dedicated Team or Outsourcing a Project: Which is Better for Startup?
Next
Why are JavaScript Courses Worth Your Attention?
This site uses cookies. By using our site, you agree to our Terms and Privacy PolicyAGREE
Privacy & Cookies Policy