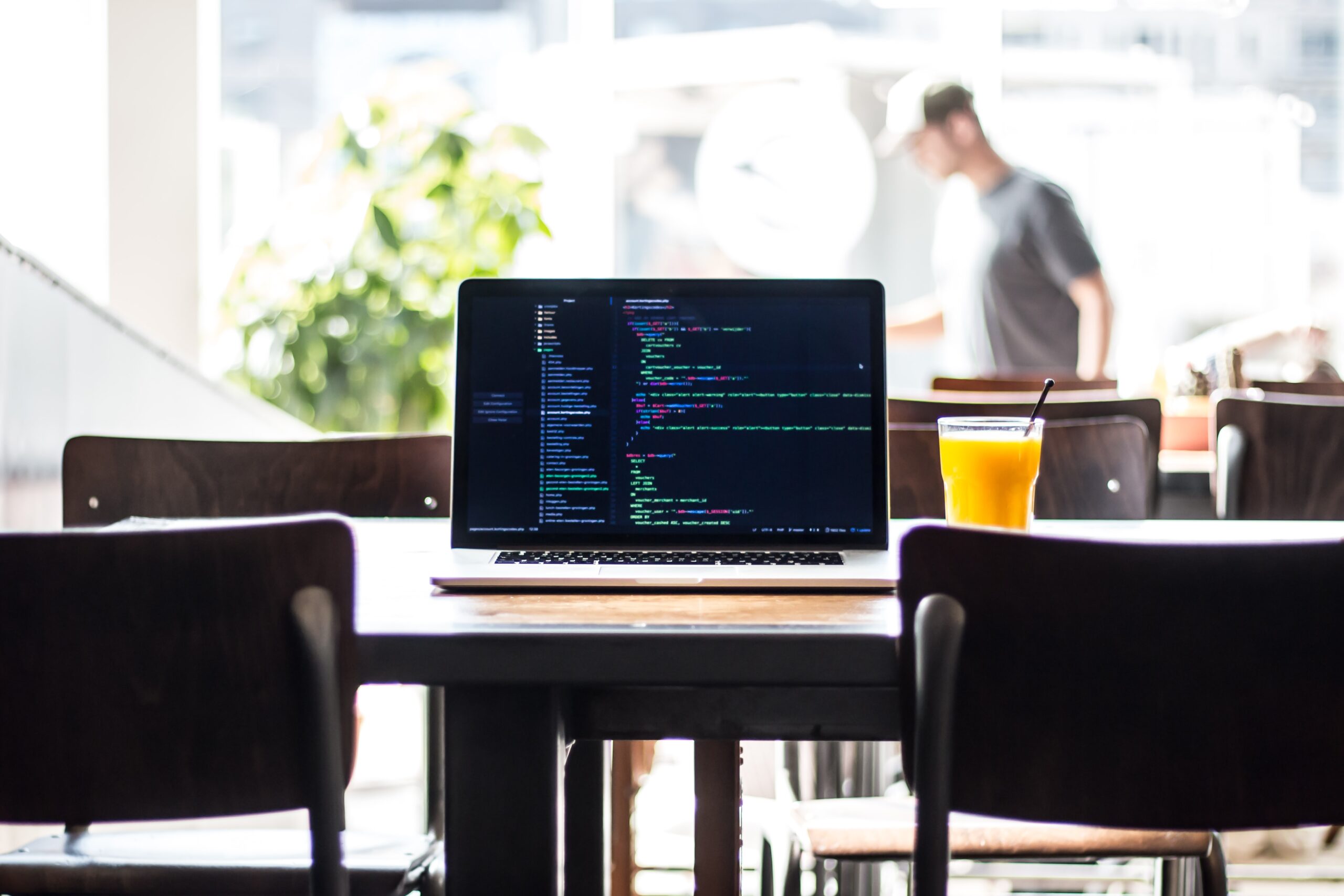 Consider embarking on a new project, yet find it challenging to understand what to opt for, Front-end or Back-end development? Qubit Labs has your back. In this article, we’ll focus on the distinctions between these concepts and cover the Front-end vs Back-end developer salary difference.

The Difference Between Front-end and Back-end Meanings

The front-end is everything the browser can read, display, or launch. Namely, these are HTML, CSS, and JavaScript. This is the development of a user interface and functions, working on a client-side of the website or app. It includes everything the user sees when opening the web page. Front-end developers cooperate with other programmers, designers, and UX analytics to create a convenient and sought-after product.

The back-end is everything that operates on the server, to wit, not in the browser or computer, which responds to other computers’ messages. This is a hardware part of the service. The back-end is a set of tools, with the help of which the website’s logic is implemented. This is what’s hidden from users’ eyes and happens outside the computer or browser. One can use any programming language for the back-end, including Ruby, PHP, Java, JavaScript, or Node. 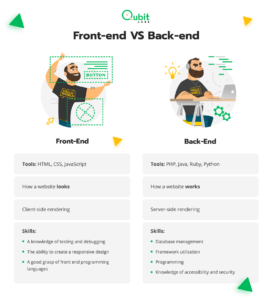 The interaction between Front-end and Back-end happens circlewise:

Also, there are several major architectures, which define the way your Front-end and Back-end will interact, including:

Thus, user interface and all the interactivity compile Front-end, and data and business-logic ─ Back-end.

Here are a couple of illustrative examples to define the difference between Front-end and Back-end: 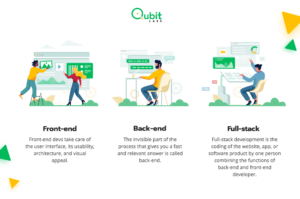 Now, let’s move to the Front-end vs Back-end salary comparison by location.

For starters, it’s necessary to find out the average Front-end developer salary in the US and compare it with the Back-end developers’ one:

The average Front end engineer salary in the US, according to PayScale, is $74,432 per annum. Meanwhile, a Back-end programmer receives around $79,996.

ZipRecruiter mentions that a mid-level Front-end developer in the US makes $94,639, while the average Back-end developer salary is $100,281.

Front-End Developer Salary in the US by Experience Level (Annual)

Back-End Developer Salary in the US by Experience Level (Annual)

Thus, the same as in the case of Front end engineer salaries, the leaders in our selection are

There is a handful of prosperous and growing IT hubs in the world, and a large part of them are located in Europe. The highest Front end vs Back end developer salary is in Switzerland, $88,421 and $98,386 correspondingly, while the lowest is in Croatia ($13,351 and $17,483 respectively).

For example, Front-end JavaScript development usually is more expensive than the project based on HTML5. So, when it comes to Front end vs Back end developer salary, one should keep in mind the mentioned factors and estimate budgets considering those aspects.

According to Indeed, in Australia the Junior Front-end developer can earn around $86,726 per year while a Back-end programmer makes $83,333 per year.

For middle level Front-end developers the yearly salary is about $118,992 per year, for Back-end developers with the same level of experience the salary will be around $135,000 yearly.

Senior Front-end developers in Australia can ask for $140,000 while the Back-end developer with the same level earns approximately $150,016 per year.

Do Front End or Back End developers Make More Money?

Who gets paid more front end or back end developer?

Is it better to be a front end or back end developer?

Both of these roles are in high demand, so it depends on your skills and preferences.

Is front end or back end more in demand?

According to Ineed and Upwork websites, there are usually slightly more front end developers than back end ones.

In recent years, there has been a high demand for Front-end developers for dedicated development teams, which means there is great competitiveness between the specialists. It is much easier to master this side of development compared to the Back-end. However, the latter programmers usually receive higher salaries. Whatever your case is, Qubit Labs is ready to help you out. We have proven experience in the industry and can easily find the necessary developers for your project. Our company has access to a pool of top-notch Ukrainian specialists. If you are ready to turn your ideas into reality, feel free to drop us a line!

Angular Developer Salary in The US and Worldwide [2021]

How to Hire Software Developers in Ukraine

Guide to Offshore Software Development Rates by Country in 2023

Updated – November 28 Are you wondering how much custom software development costs and what is the hourly rate of the software engineer...

The article was updated on 18 September 2018. What is the first thing you want to know about outsourcing? Normally businesses outsource a part of...

Updated – October 03, 2022 The times of associating software development outsourcing primarily with India are long gone, with Central and...