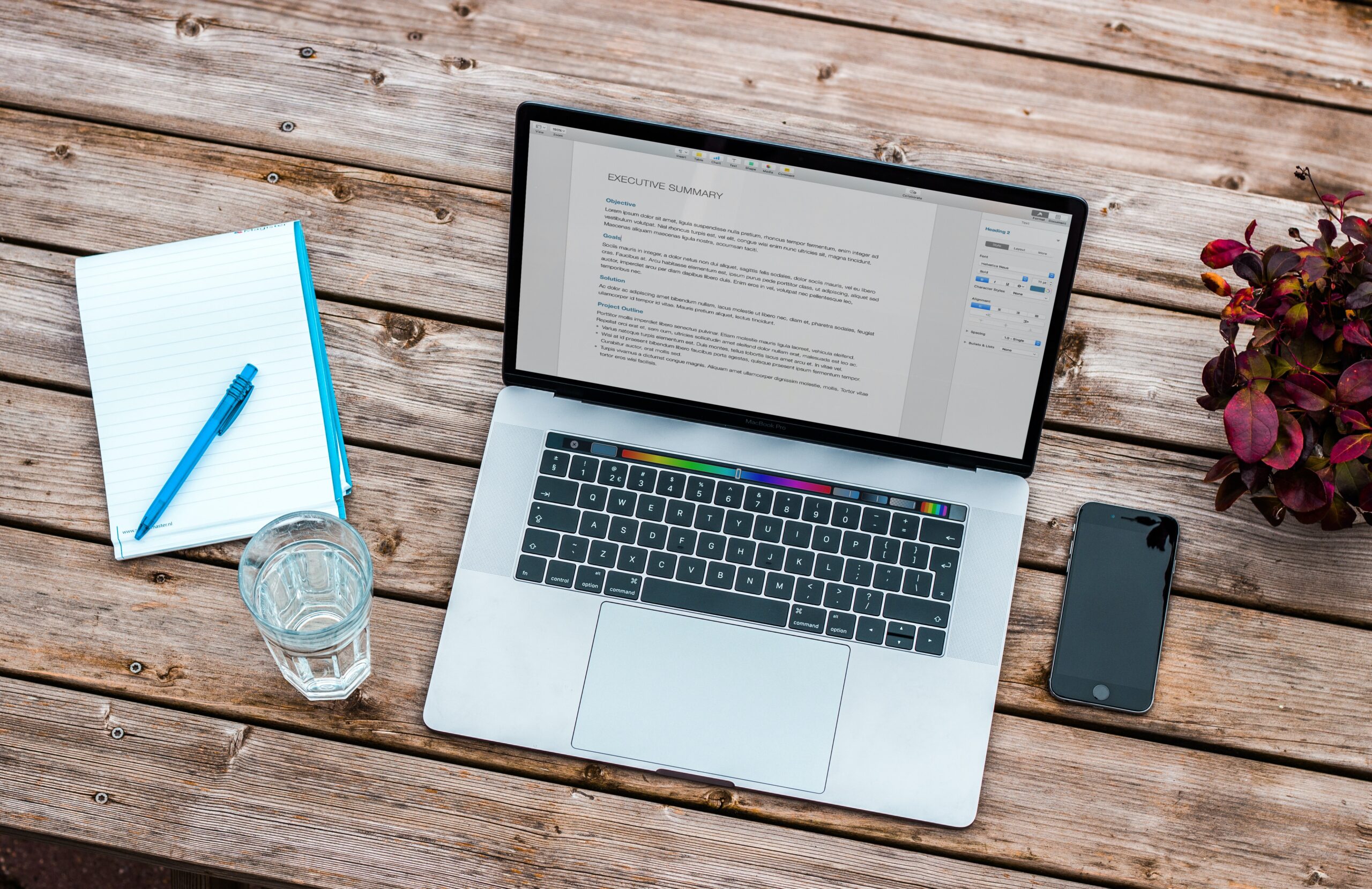 In the Netherlands, senior DevOps engineer salary reaches $93,487, while in Sweden, the developers with the same experience level receive $70,090. The average specialist in Canada is paid around $107,141 annually, and in the UK, this number is a bit lower, reaching $76,165.

Let’s take a closer look at DevOps salary around the world and the specificities of this set of practices.

The Average DevOps Salary by Big US Cities (Annual)

When deciding where to set up a development team, the first thing to do is to evaluate the labor market. A business owner has to see whether the specialists’ wages requirements correspond to your budget and their skills and expertise comply with your project goals. We have made a selection of seven large cities with different numbers of programmers and levels of DevOps’ popularity to see how the choice of a certain location might affect the expenditures.

As per our research, the highest DevOps salary is in NYC, Boston, and San Francisco since local programmers make from $131,356 to $122,840 per year.

When looking for programmers to hire, employers have many different options due to the access to the global talent pool. Since the US is the country with the highest salaries, it might be rather expensive to cooperate with local software engineers. That’s why many companies look for outsourced developers and optimize their budgets by paying less money for the equally qualitative services. There are many countries where the IT industry is at its peak, and local specialists are engaged in working on world-known companies’ tasks, delivering outstanding results.

DevOps combines agility and flexibility while being based on a stable platform. Although these concepts might sound contrasting, DevOps is here to make the best use of each of them and facilitate the programmers’ work. The market of DevOps tools is advancing and becoming more mature, offering greater opportunities to the companies. Besides, only a couple of years ago, it was mainly used by startups, while now, large global companies have adopted this methodology into their development processes.

Since the platform is stable and streamlined, companies can take risks when it comes to software deployment. New features can be deployed in a couple of minutes, yet if they don’t work well, it is easy to rollback them and check what is wrong.

The market is constantly evolving, coming up with new trends and demands, so it is necessary to keep up with changes if you want to stand out among other companies. That’s why DevOps is sought-after; it provides predictable and stable processes to introduce innovations and deploy applications.

What is AWS DevOps?

Amazon has created its own cloud platform, tools, and services as a contribution to DevOps philosophy and culture. It is focused on providing companies with a more reliable and rapidly performing set of services to facilitate product delivery and provide the opportunity to utilize both AWS and DevOps practices. According to the company, “these services simplify provisioning and managing infrastructure, deploying application code, automating software release processes, and monitoring your application and infrastructure performance.”

When implementing AWS DevOps, programmers can securely store and update application source code and get continuous integration and continuous delivery, shortly CI/CD. It is considered IaaS, which is infrastructure as a service, like virtual servers and virtual networks. In this case, the client can install software and applications.

In general, AWS certified DevOps engineer salary varies from $70,000 for junior developers to $145,000 for senior programmers. Yet, these numbers are rough because, as always, the salary is affected by numerous factors. Since it takes time and effort to receive the certificate and there aren’t that many specialists who have it, they are sought-after in the labor market.

DevOps can help you optimize processes and form a single and efficient communication line between dedicated team and operations teams. Such an approach enables receiving instant feedback, easily detecting bugs, and conducting quick and efficient troubleshooting processes. It reduces a handful of challenges in the software development processes and makes it more smooth and robust. If you are considering hiring DevOps engineers, Qubit Labs can help you out and find skilled developers that will perfectly fit the project. You can entrust management and hiring processes to us to focus on other project goals. Feel free to contact us to schedule a consultation. 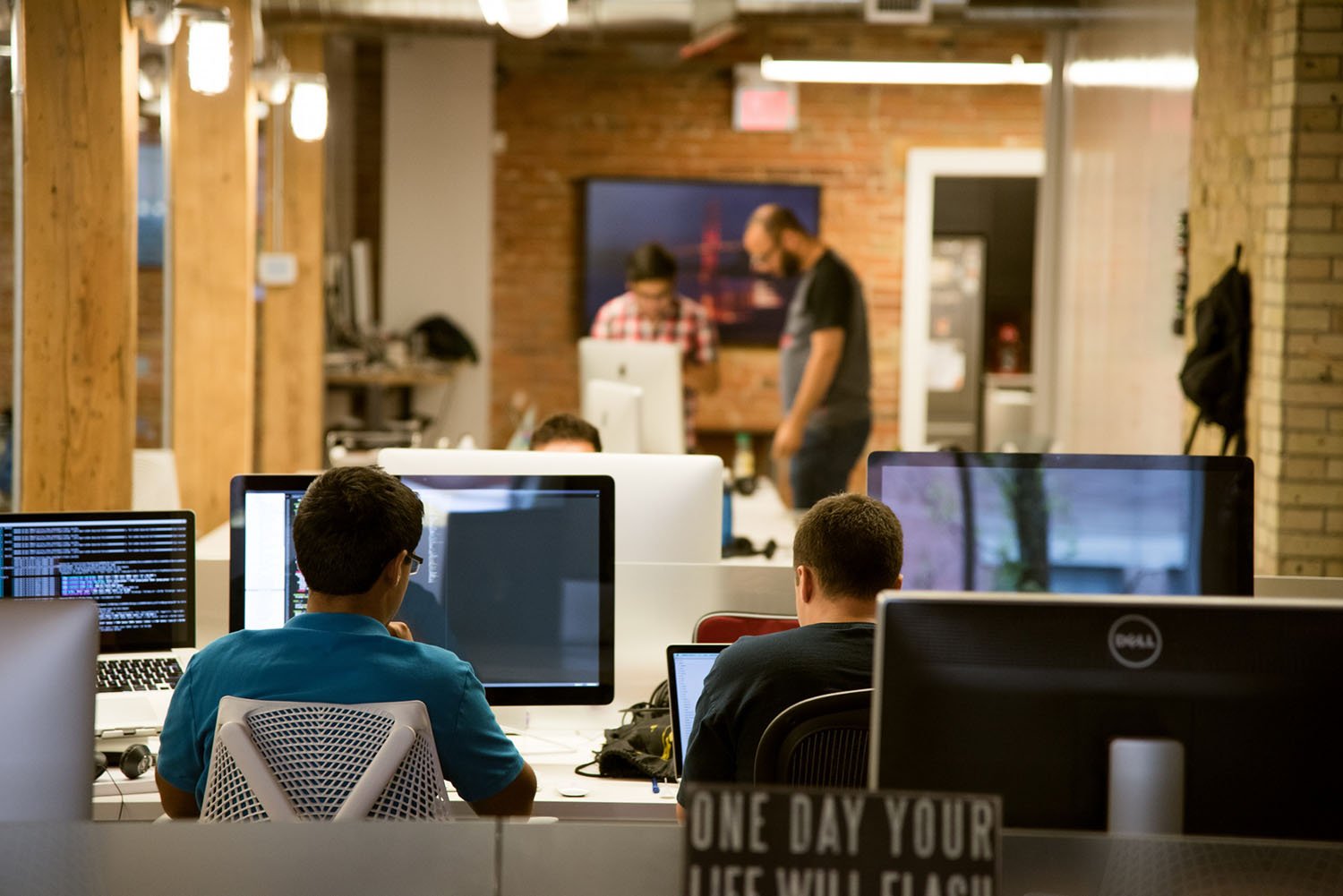 The IT sector is changing rapidly and demonstrating great results in digital transformation. However, the world is facing a vast IT talent shortage.... 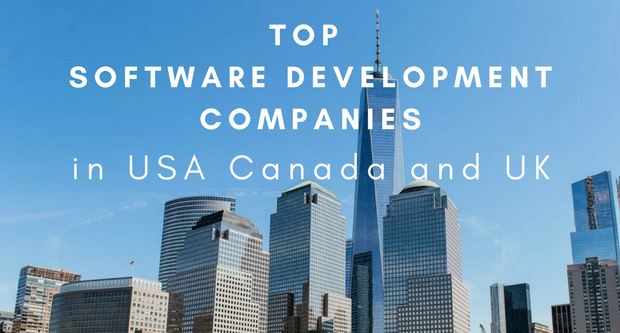 Lots of successful businesses are driven by competition nowadays. New services, fresh ideas and improvements help them to outstrip their competitors....