Angular Developer Salary in The US and Worldwide [2021] 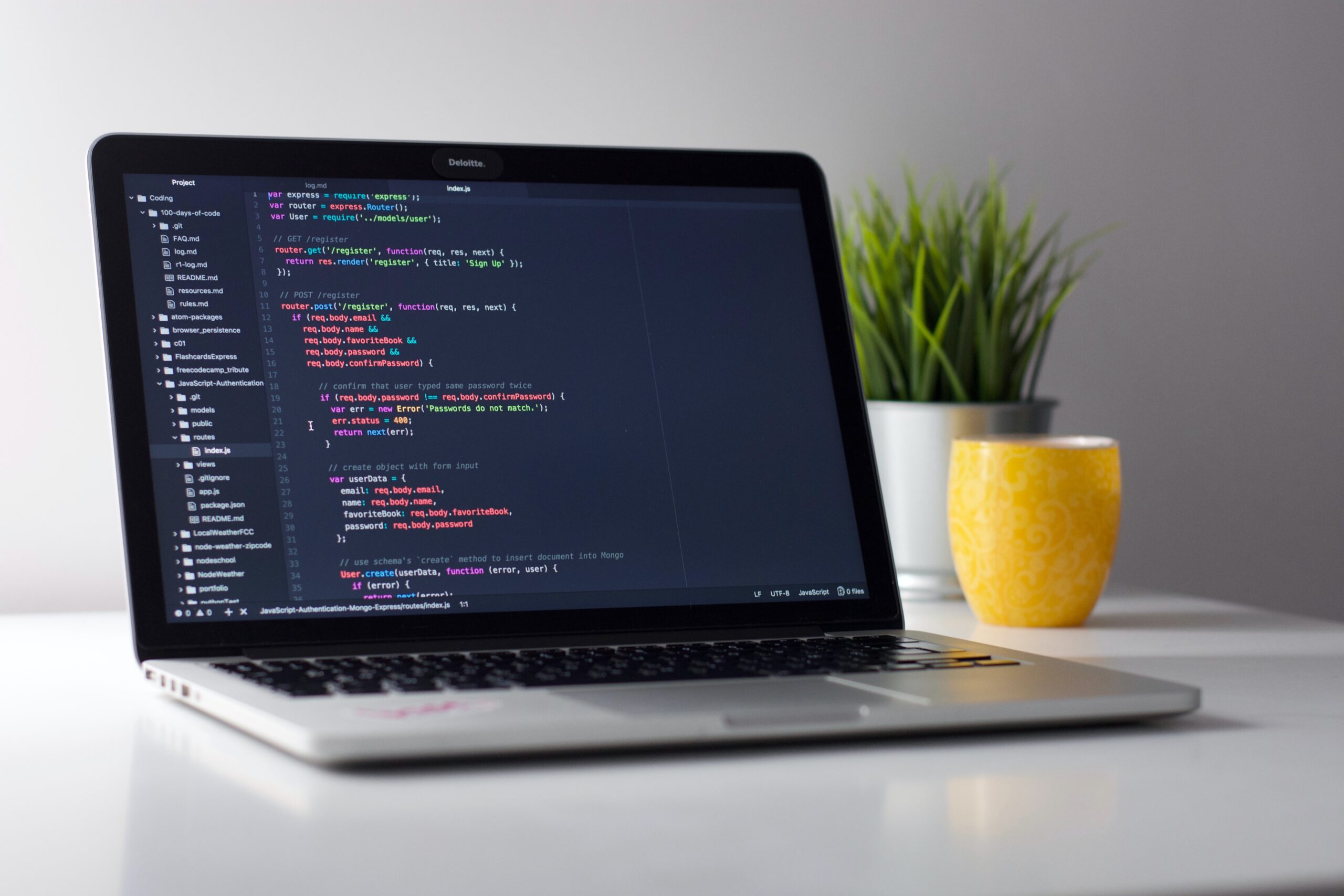 Since developing applications with Angular JS is a promising area and keeps gaining popularity, programmers well-versed in the framework are asked for in the market. Google supports the framework and utilizes it in its email and YouTube apps. Lego, Paypal, and Upwork opted for the framework and reaped the benefits soon enough.

Angular has a handful of ready-made solutions and a well-thought-out system for gathering and storing information. This facilitates the design of large websites and provides for reliable functioning. This framework is supported by multiple platforms (web, mobile devices, and native desktop); it is modern, robust, and has an exceptionally developed ecosystem.

Google released eleven versions of the framework so far, and they also have to be considered when it comes to hiring employees. Qubit Labs came up with research on annual Angular developer salary in the world, so let’s cut to the chase.

The Average Angular Developer Salary in the World

According to PayScale, the average annual Angular salary is $71,746 per year. Angular developer salary entry level starts from $52,000, and the most experienced programmers earn around $91,000 per annum:

Talent.com reports that in Canada, the entry level positions offer $71,500, going up $120,000 per year for senior level developers:

What is the Average Angular Developer Salary in the US?

What is Angular Developer Salary in the UK?

Salary for an Angular Developer in Sweden

What is Angular Developer Salary in the Netherlands?

Angular Developer Salary in Ukraine in 2021

In Ukraine, junior Angular developers’ salary varies from $10,800 to $14,440. At the same time, the senior Angular developer salary is multiple times higher, from $18,000 to $45,600. Actually, local wages are lower than in other European countries, and Angular 4 developer salary in India is almost on the same level as Ukrainian. However, it’s more about affordability rather than low quality. If you hire Angular developers in Ukraine, you will be pleasantly surprised with their professional approach to work and readiness to finish the project of any complexity level.

Most often, Angular is used alongside React and Vue. In the US, the salaries of mid-level specialists for these frameworks are the following:

Check out our article to look at the React vs Angular comparison and find out what to opt for.

You can take advantage of remote dedicated development team work and outsource Angular projects to Ukraine. Qubit Labs will be there to help with finding top-notch developers, managing processes, and ensuring you receive the best solutions. Feel free to contact us to schedule a meeting and discuss your ideas in detail.

Qubit Labs is excited to announce that we became a media partner for EUBCE 2022, which will take place from May 9th to May 12th. ... 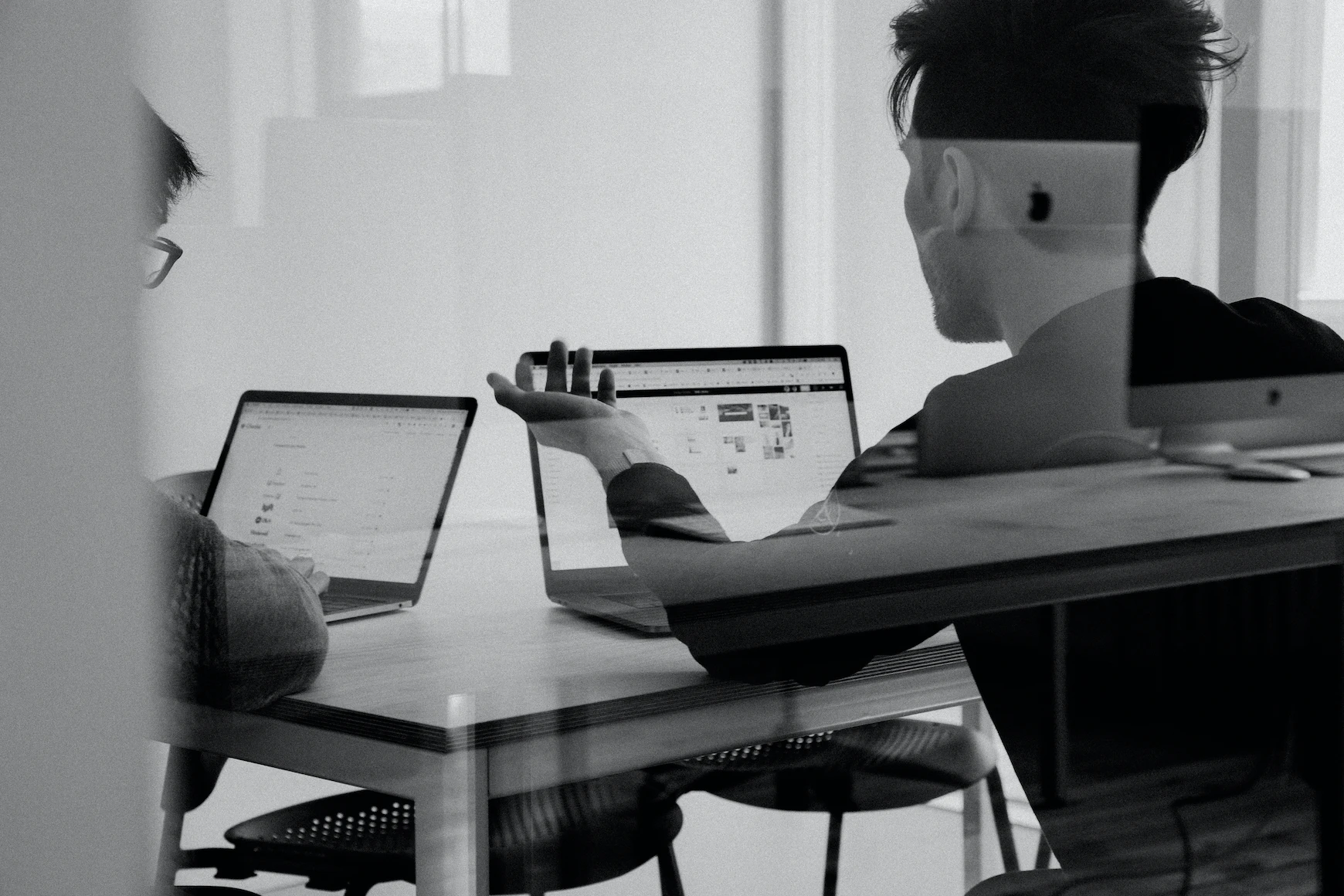 How to Choose a Nearshore Partner?

Scaling your team is a fundamental step in your business journey. As every business person, you would like to do it cost-efficiently, smoothly, and... 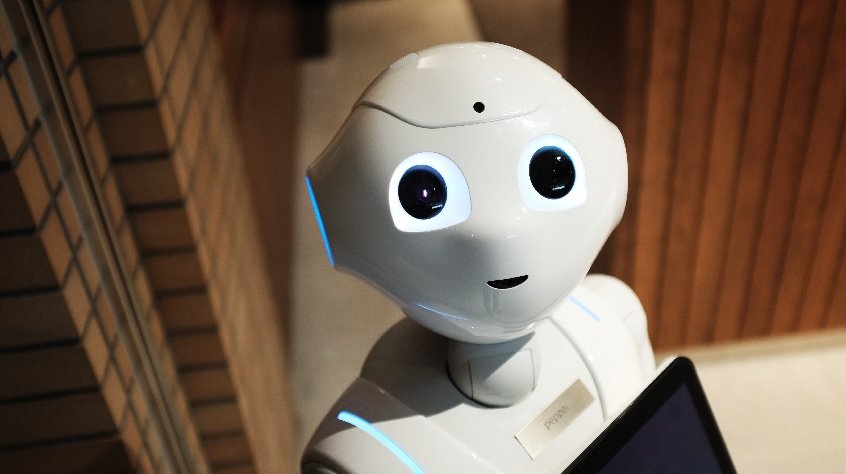 How We Put Our Team Under Artificial Intelligence Control

The ai development team told us how they placed one of the project teams under the management of Artificial Intelligence and how it is to work being...