7 AI Programming Languages To Choose From 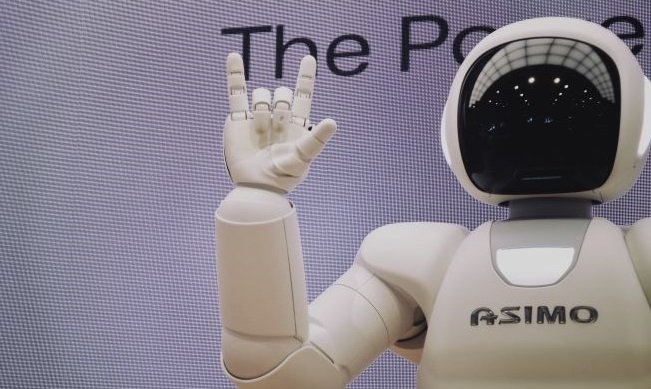 Artificial intelligence hasn’t developed its own language yet, but even with using existing programming languages humanity has achieved great results. Just recollect the 2015 breakthrough of AlphaGo. It was the first time when a machine managed to beat a human being in the most difficult board game Go, which demands a high level of abstract thinking.
Let’s have a closer look at the programming languages that make artificial intelligence real:

Python takes the first place in the list of AI development languages due to its simple and seamless structure. Simple syntax and rich text processing tool allowed it to become a perfect solution for NLP problems. Python programmers can build neural networks, and this programming language makes machine learning much easier as well. Learn what else you can do with Python in our article.

The major advantage of C++ for AI is its speed, and one can find C++ among the fastest programming languages in the world. Since AI development demands lots of calculation fast-running programs are of ultimate importance. C++ is highly recommended for machine learning and neural network building.

Java is an object-oriented programming language that follows the principle of WORA (“write once, read everywhere”). It runs on all platforms without any additional recompilation due to Virtual Machine Technology. Some more advantages of Java is that this language is easy to use and easy to debug. However, in term of speed, it loses against C++. Java AI programming is a good solution for neural networks, NLP and search algorithms.

Lisp, being the second oldest programming language in the world (after Fortran), still holds a top position in AI creating due to its unique features. For example, Lisp has a special macro system which makes possible to develop a domain specific level of abstraction and build the next level on it. Lisp in artificial intelligence development is known for its unique flexibility as it adapts to the problem you need to solve on the contrary to the other languages that are chosen because they can complete this or that task. Developers opt for Lisp in machine learning and inductive logic projects.

The name of Prolog speaks for itself; it’s one of the oldest logic programming languages. If we compare it with other languages, we can see it is declarative. It means that the logic of any program will be represented by rules and facts. Prolog programming for artificial intelligence can create expert systems and solving logic problems. Some scholars claim that an average AI developer is bilingual – they code both Lisp and Prolog.

Haskell is a purely functional programming language that can boast about its lazy evaluation and type interface features. LogicT monads facilitate expressing non-deterministic algorithms, and algorithms can be expressed in a compositional way.

AIML (Artificial Intelligence Markup Language) is a dialect of XML used to create chatbots. Due to AIML one can create conversation partners speaking a natural language.
The language has categories showing a unit of knowledge; patterns of possible utterance addressed to a chatbot, and templates of possible answers. To know how it works check out this article about building a chatbot.

So, the matter of best-something is rather philosophical in any sphere, and AI development is not an exception. There are a lot of factors influencing the choice of programming languages for an AI project. It depends on functions you need to create, usage and even your taste in some cases. However, more and more AI programmers are using Python as it’s a simple and powerful tool, while C++, Prolog and Lisp can be called runners-up in this race.

Looking for a dedicated team of AI developers? We are here to help you. Contact us!

Qubit Labs is Hosting a Webinar About HealthCare Digitalization Trends

Join us online to listen and take part in a discussion with our special guests Dr. John Stagl and Rom Linhares from Avydium about healthcare...

If your company is facing a way of expanding and new tech tasks keep appearing, you may think about how to make it as profitable as possible. You may... 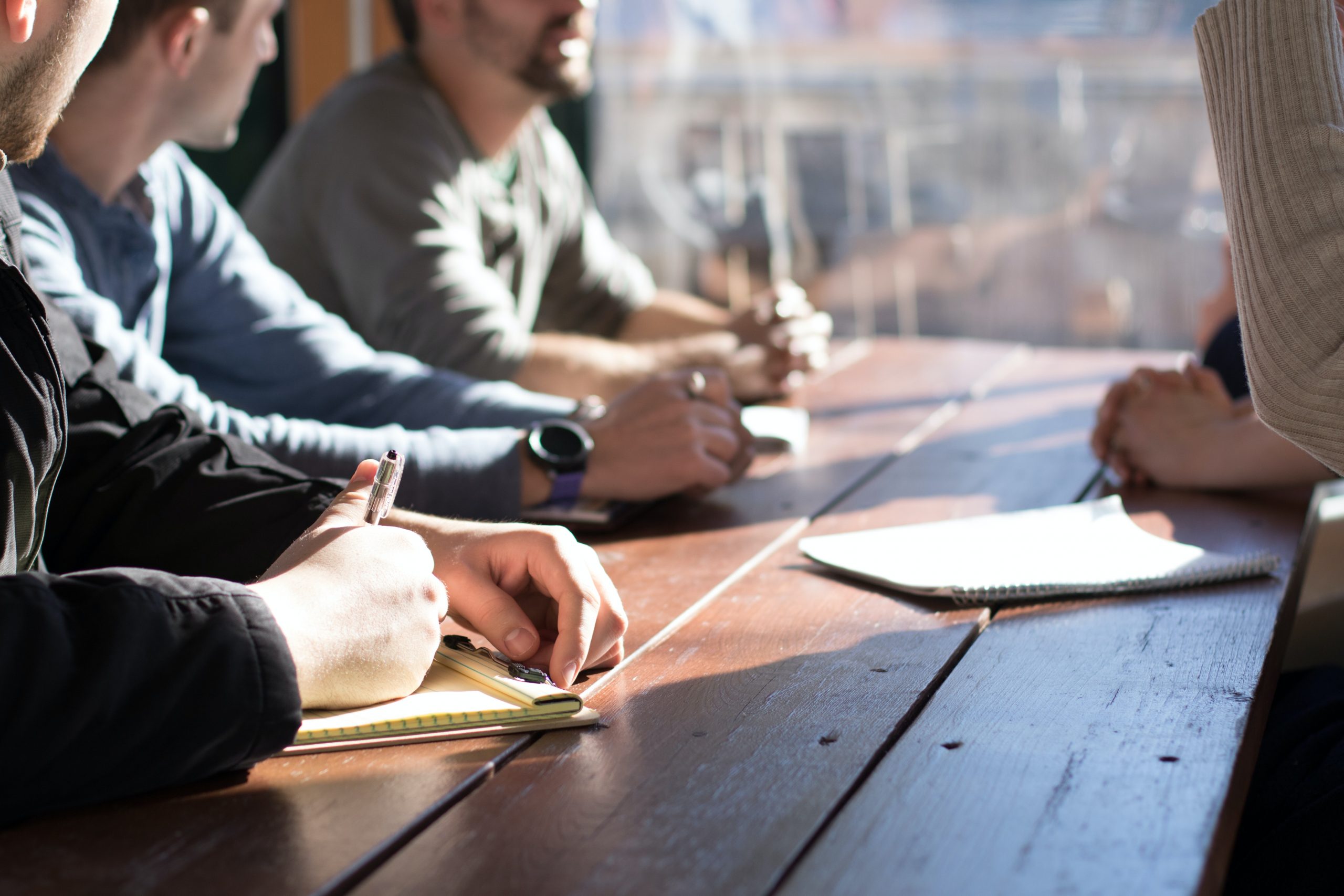 How to Onboard a New Developer to an IT Team Remotely

Benefits of Employing Remote IT TeamsOnboarding Checklist for ManagersThe Process of Team OnboardingTools that Can Aid OnboardingThe New Employee’s...

Julia Kravchenko
Author
Julia Kravchenko is an author at Qubit Labs blog, sharing her experience in team management and Ukrainian market updates.
Previous
10 Popular Apps Built with Node.js
Next
IT Solutions and Startups for Agriculture presented on AGROIT forum 2020
This site uses cookies. By using our site, you agree to our Terms and Privacy PolicyAGREE
Privacy & Cookies Policy