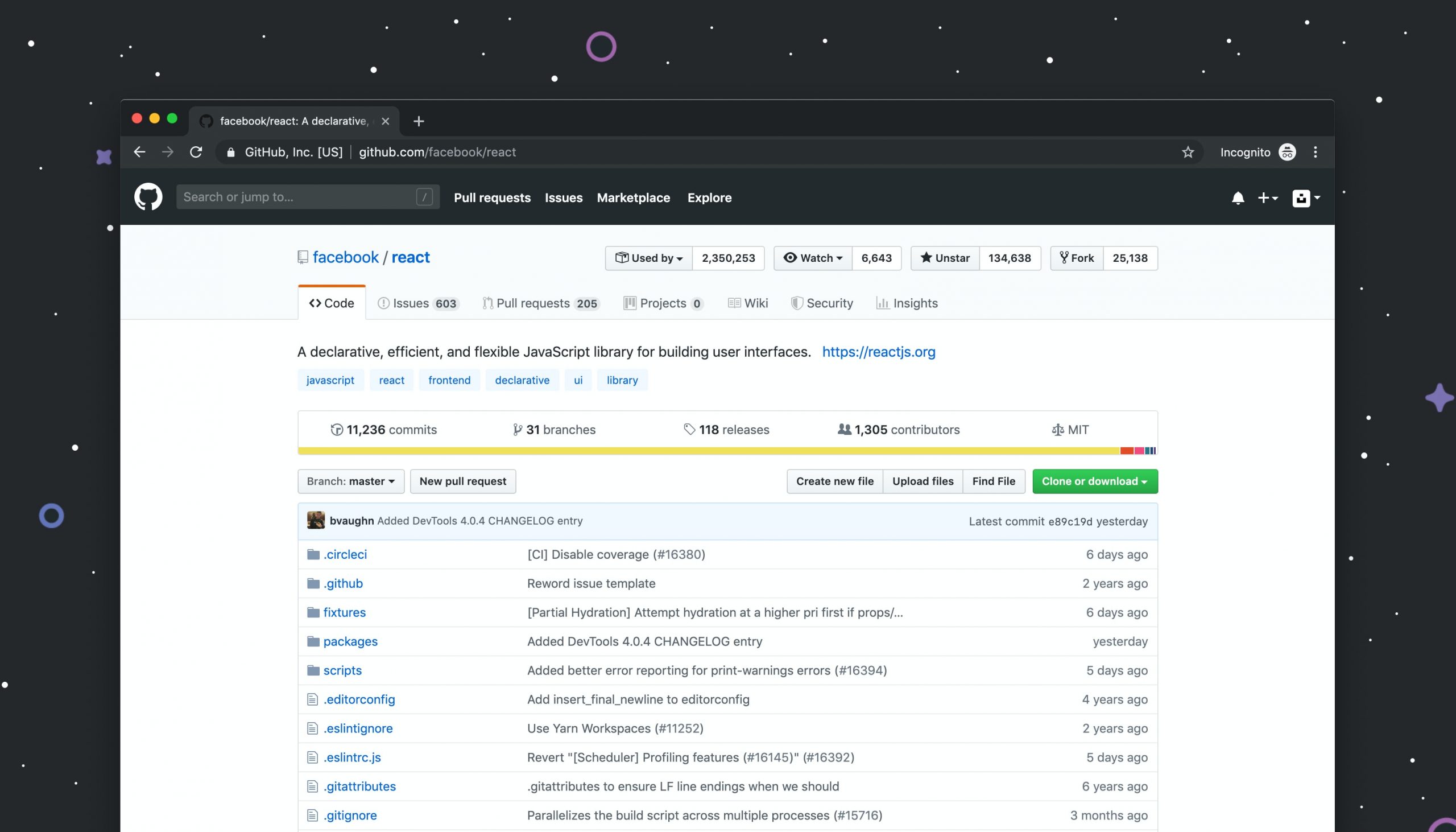 What is React Native?

Before reviewing companies that use React for their apps, it’s useful to find out what this tool means and what it is capable of doing. React is a tool for creating user interfaces.

It is a fast, efficient, and relatively easy way to build JavaScript applications, and since it mostly applies this programming language, there are many benefits you can put to use. For example, in order to see the changes added to the code, you can immediately “update” the application without waiting for the build to complete.

Its main advantages are the opportunity to quickly and simultaneously create a React Native app for several platforms and a low entry threshold. Actually, a React Native developer will demand much less time to create a convenient and smooth app that specialists who apply other tools. React is compact and has an excellent production capacity, especially when dealing with rapidly changing data. Through its component structure, React encourages you to write modular and reusable code. Significantly, it’s the most popular cross-platform mobile framework utilized by 42% of software developers.

What is more, it can be applied to create React Native desktop apps. React’s main task is to ensure the picture that can be seen on web pages is displayed on the screen. This tool makes it easy to create interfaces by splitting each page into small chunks and components. Now, let’s move on to reviewing apps built with React Native.

Netflix is a streaming platform, which is highlighted among other React Native examples for a good reason. It relies on an efficient and fast UI and doesn’t need to deal with comprehensive calculations. Thus, the company has decided that being one of the React Native apps, Netflix will enhance its convenience and allow it to add more useful functions.

Being one of the most well-known and mainstream social media platforms, Instagram can be considered the most prominent React Native showcase. It is used by 1 billion people from all over the world, being a place not only for communication and sharing photos but also a powerful advertising space that brings serious money to the influencers and Instagram itself. The company suggested React Native app development was the turning point in achieving such great success. Thanks to this tool, they have managed to create functional for both iOS and Android versions at the same time.

The number of Skype users is remarkable as there are 40 million daily active users. It is also in the list of companies using React because it has decided to fully change and upgrade the version of an app for Android. A significant part of this React native example has been improved, from design to functionality. In the process of developing a new version of the app, the professionals have borrowed a considerable part of the previous functional and added new features. Also, it can be utilized as a React Native chat app.

An internationally renowned producer of electric cars has joined the list of apps made with React Native. The customers of both Android and iOS versions use exactly the same applications because the functions and interface are identical. Everything, including charger, headlights, climate control, and trunks, shows the same performance on both operating systems.

The company has decided to upgrade the “Restaurants” control panel to link all the places, delivery partners, and customers. To achieve this goal, it rebuilt all the components applying React Native. After that, Uber mentioned that React native input couldn’t be underrated as that decision has attracted more clients. The React Native example app, UberEats, has become one of the finest food delivery services in the US, owing to the implementation of the mentioned tool.

Of course, this company wasn’t left behind, introducing a mobile version of Facebook among other apps built with React Native. As Facebook was the one to present React Native in 2015, it’s clear that the framework takes an important place in the company’s technological stack.

Having 442 million users, Pinterest is one of the world-known companies who use React Native apps. The application’s development process took less than two weeks, positively influencing the shared UI code and professionals’ velocity. This particular React Native example has integrated equally convenient versions both on Android and IOS.

To manage singers’ profiles, the SoundCloud team has faced several difficulties, including finding skilled iOS developers. When they decided to create a React Native app, that issue was resolved within a moment.

As soon as Bloomberg made a decision to develop a mobile app, it was counting on finding a technology that could improve customer interface and deal with personalized content. For this reason, they chose React Native and weren’t mistaken. It took only five months for the professional to develop their own React Native app.

Nowadays, Walmart is on top of the most famous chain stores aiming to hold its high position. Understanding the modern market and trends in the digital world, it has created React Native Android and iOS apps. As it is known, apps using React Native can be made within a short period due to the fast development cycle. Such an advantage of the tool helped the company bypass the main competitors, release the app earlier, and deliver outstanding services to the clients.

This platform aims to help non-techie people to create websites on short notice. Being an example of a company who uses React, Wix has managed to make its app smooth and fast-responding. Wix is a React Native sample app that has already attracted 165 million users.

This is one of the React Native apps that works in a slightly different area than the previous ones. It’s a platform that aids in dealing with stress by offering to read inspiring articles, quotes, and audio recordings. Apple has considered the app as the best of 2018.

Therefore, many world-known companies apply React Native to develop their apps and make them more user-friendly. This tool allows to enhance the “update process” and demands a short time for creating smooth applications. With Qubit Labs, you can find the best developers to create applications of any level of complexity. We offer hiring skilled programmers and assisting in recruiting processes, forming efficient teams, and taking care of any organizational moments like onboarding and payrolls.

How to Outsource App Development: An Introduction IT outsourcing in Azerbaijan is gaining momentum. The local authorities understood that this industry is a long-term investment that could help them...

How and Where You Can Hire the Best Offshore PHP Developers

Hiring a motivated PHP developer is always a challenge as finding out one’s true talent and resourcefulness is often possible only once he or she... 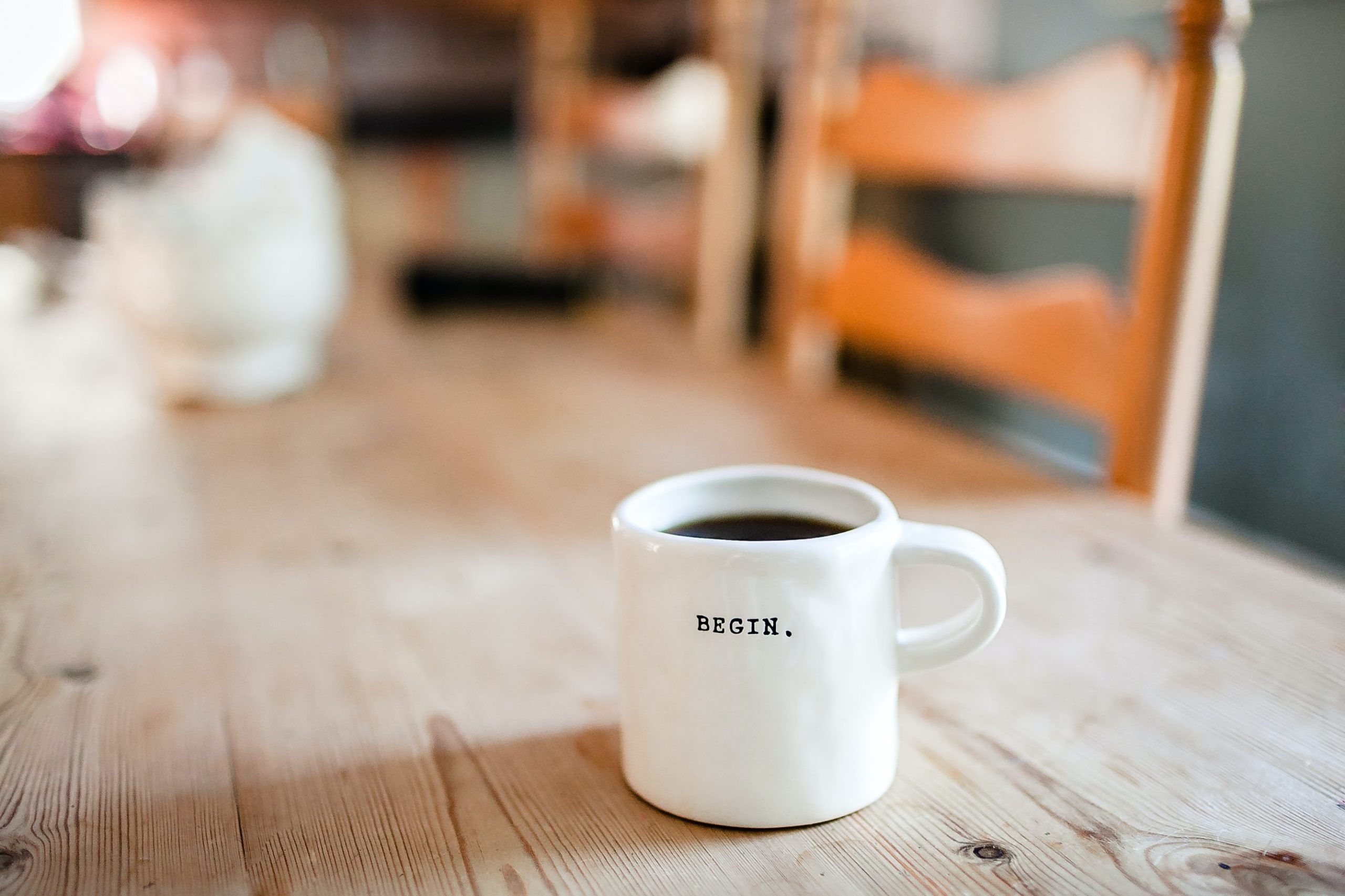 How Can Startups Benefit From Offshore Software Development?

It is quite often for startups to face specific challenges at the outset due to different reasons. Whatever your case is, Qubit Labs is ready to lend...

Oksana Zabolotna
HBD at Qubit Labs
Oksana is a team leader of sales and marketing team at Qubit Labs.
Previous
How Much Does It Cost To Hire A Programmer
Next
Top Mobile App Development Companies in USA, UK & Canada
This site uses cookies. By using our site, you agree to our Terms and Privacy PolicyAGREE
Privacy & Cookies Policy