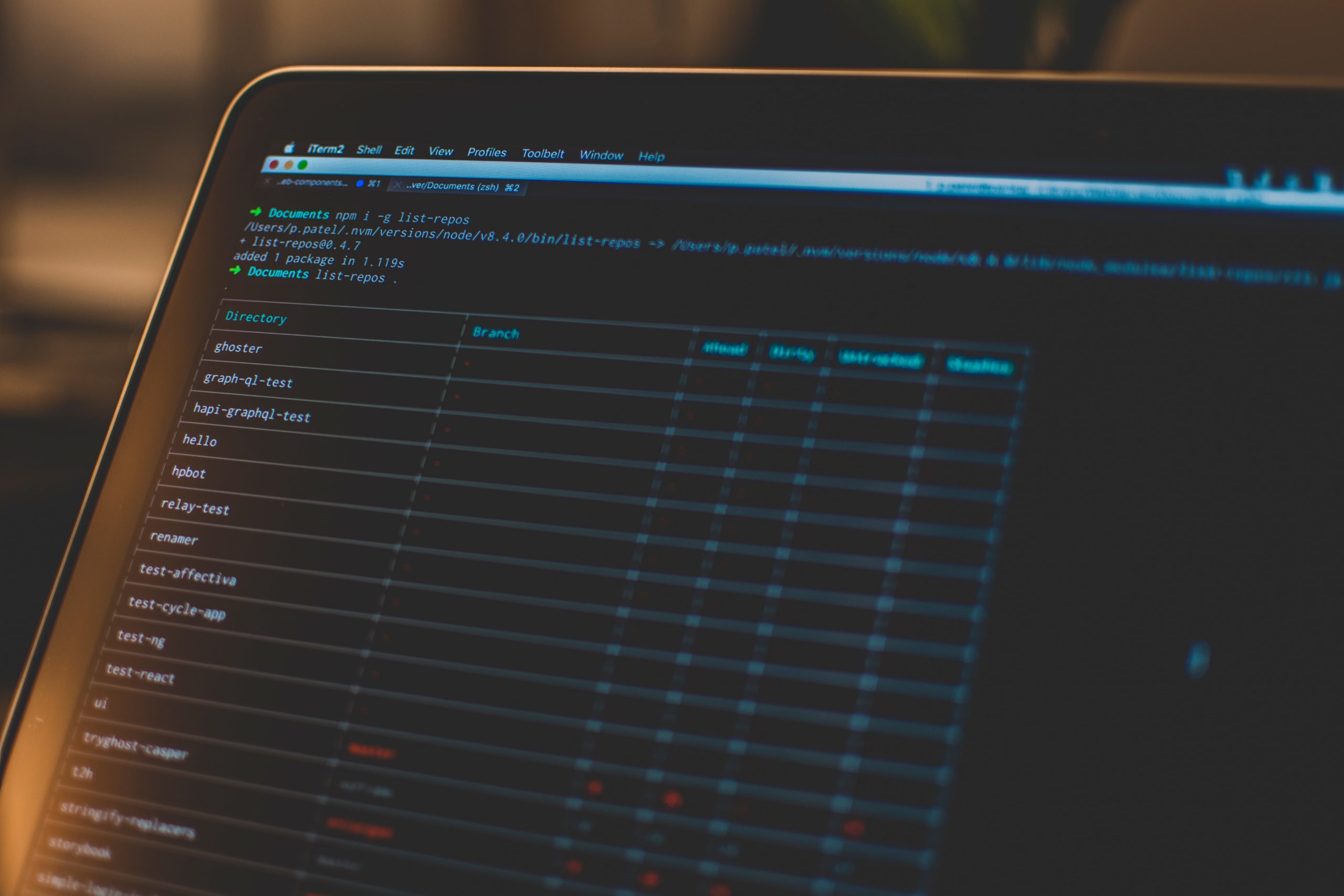 Node.js enjoys much popularity today, mostly attributable to the ease of use and outstanding performance it offers. Created back in 2009 by Ryan Dahl, the platform has spread quickly to become a good back-end development choice globally.

The number of websites built with Node.js has exceeded 170,000 recently, showing that this server-side runtime environment taking roots in JavaScript has vast potential and numerous user/developer benefits. Here we examine the top 10 Node.js apps’ examples and explain how you can jumpstart your Node.js project with ease.

Why Do Developers and Businesses Choose Node.js? 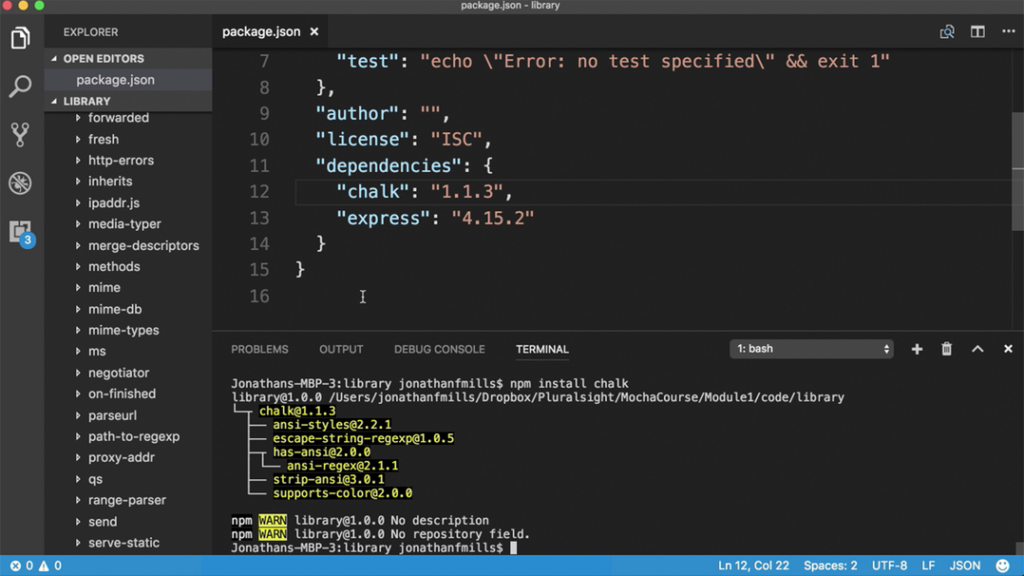 Companies using Node.js praise this solution for its user-friendliness and an ability to bring a software project to life in record time. In the epoch of quick technological progress, the time to market has become one of the strategic parameters determining business success. Thus, the businesses need to create Node.js applications quickly, preserving a competitive advantage on the market.

Another benefit of Node.js is the versatility of the tools it provides. Its combination of libraries prompts, and tools make it an advanced yet coder-friendly tool with a variety of useful features. Besides, it is easy and quick to learn, not requiring advanced programming knowledge for the newbies. Along with the ease of use, Node.js still has a robust technological base comprising the elements of V8, libuv, Http-parser, zlib, etc., powering the development of functional apps.

Coders also appreciate the variety of uses of Node.js as it is a cross-platform, open-source solution available to anyone. Unlike many other JS frameworks, Node.js can be used as runtime without the need to perform the coding in a browser.

In a nutshell, Node.js is popular among coders for the richness of features coupled with ease of implementation. At the same time, clients prefer the framework for the record-short time to market and cost-effectiveness of Node.js applications combined with impressive functionality.

So, who uses Node.js? And how did it help businesses advance on the online market? Let’s take a closer look at the top 10 most popular web apps created with the help of this programming framework.

The world’s streaming giant, Netflix, is actually one of the Node.js apps. The service had over 183 million users in 2020, which means handling over one million hours of videos every week. Such a task could become a tough challenge for any back-end architecture, but not Node.js, which promises hassle-free scalability. According to one of the Netflix developers, the transition to Node.js enabled the company to reduce the average startup time by more than 40 times. Incredible, isn’t it?

Just imagine handling over 14 million trips a day and managing 4+ million drivers. The operation of Uber, another example of successful Node.js apps, requires scalability as well, which is guaranteed by Node.js features. The benefit offered by Node.js was the ability to process masses of data quickly. Besides, it performs troubleshooting without the need to restart the app, which also means stable, uninterrupted service operation.

Medium can also be ranked high among Node.js apps examples as it is a rapidly developing global publishing platform with 25+ million users. The benefits of Node.js, specifically for Medium coders, were the framework’s service-oriented back-end structure and a code-sharing feature for the client and server-side of the app. Besides, Node.js has enabled the record-quick server deployment not exceeding 15 minutes.

Yahoo is much more than an email box. This American web service encompasses a massive number of sub-services, including a search engine, news, financial analytics, etc. The choice for Node.js was made with performance boosts in mind. The framework lived up to its promise, helping Yahoo achieve sizeable improvements in functionality and reach the processing speed of 25,000 requests per second.

Trello is currently praised as one of the best project management tools, and this reputation comes for a reason. The app supports numerous open connections, which simplifies and diversifies the technical side of its use. Also, Trello benefitted from the prototyping enabled by Node.js. The experimentation with a single-page app and a test launch on a mockup server was possible quickly and without disruptions of user operations, thus enabling seamless design testing with adjustment.

The Russian Google, Yandex, has applied elements of JavaScript in many aspects of its operation. The choice of Node.js was thus explained by the expectations of easy and quick front-end and back-end communication. Besides, the Yandex team already had in-depth expertise and years of experience with JavaScript, thus scaling to Node.js was more comfortable for them.

PayPal is an indisputable giant in the online payment niche, with online transactions already exceeding the 3-billion threshold. At present, the number of active PayPal users has exceeded 325 million, so the company can’t afford long maintenance sessions or downtime. The choice in favor of Node.js was made because the major portion of PayPal’s back-end is written on JavaScript. Thus, working with Node.js enabled the addition of modularity to the app without forgoing any life-changing modifications in its architecture.

What companies use Node.js in the e-commerce sector? There are many of them, but the one definitely deserving mention is eBay as it’s a number-one giant in the industry. With 180+ million active users in 190 countries, eBay is genuinely global. But in the US alone, eBay is installed on the smartphones of 35% Americans, which makes it one of the top-used Node.js mobile apps. eBay software engineers chose this JS framework in the pursuit of real-time operation, which at the same time enabling connection and configuration without service disruption.

Twitter Lite is an excellent specimen of Node.js mobile apps expanding the use of Twitter by users with slow networks (e.g., 2G). For the app to work effectively with such low Internet speed, the Twitter coders had to redo a large part of the app’s back-end architecture, transferring it to Node.js. The benefits of such decision were clear: Twitter Lite performed exactly in line with the development team’s expectations. Besides, the product to market period was record-short, enabling a quick launch and project realization.

It may be quite surprising to learn that American Express is among the innovative modern enterprises trying out Node.js as a cutting-edge JS framework, but it really does. American Express used Node.js to create a progressive application space and modernize their services technically. Today, Node.js powers most of the American Express back-end, ensuring performance gains and seamless user experience.

Where to Hire a Node.js Developer?

Once you’ve decided to create Node.js apps, you need an adequately skilled developer to complete the task. At present, hiring a programmer with substantial experience and an impressive portfolio is possible via several channels.

First, you can try to find a freelancer on platforms like Upwork or Freelancer. These are the top global platforms hosting thousands of programmer resumes, among which you are sure to find the necessary person.

Second, you can opt for using the services of a recruitment agency, which can scan programmer resume databases, contact Node.js programmers, and check their availability for the job, thus making a lion share of the recruitment work for you.

Third, you can use the services of an offshore software development center. Qubit Labs is an example of such a service provider, enabling a quick and flexible search for the required Node.js talent with super-fast recruitment to employment turnaround.

Jumpstart your Node.js project in weeks instead of months by using ready-made solutions of Qubit Labs; we have a vast database of Node.js developers for hire and host several highly skilled Node.js coders in our office team. 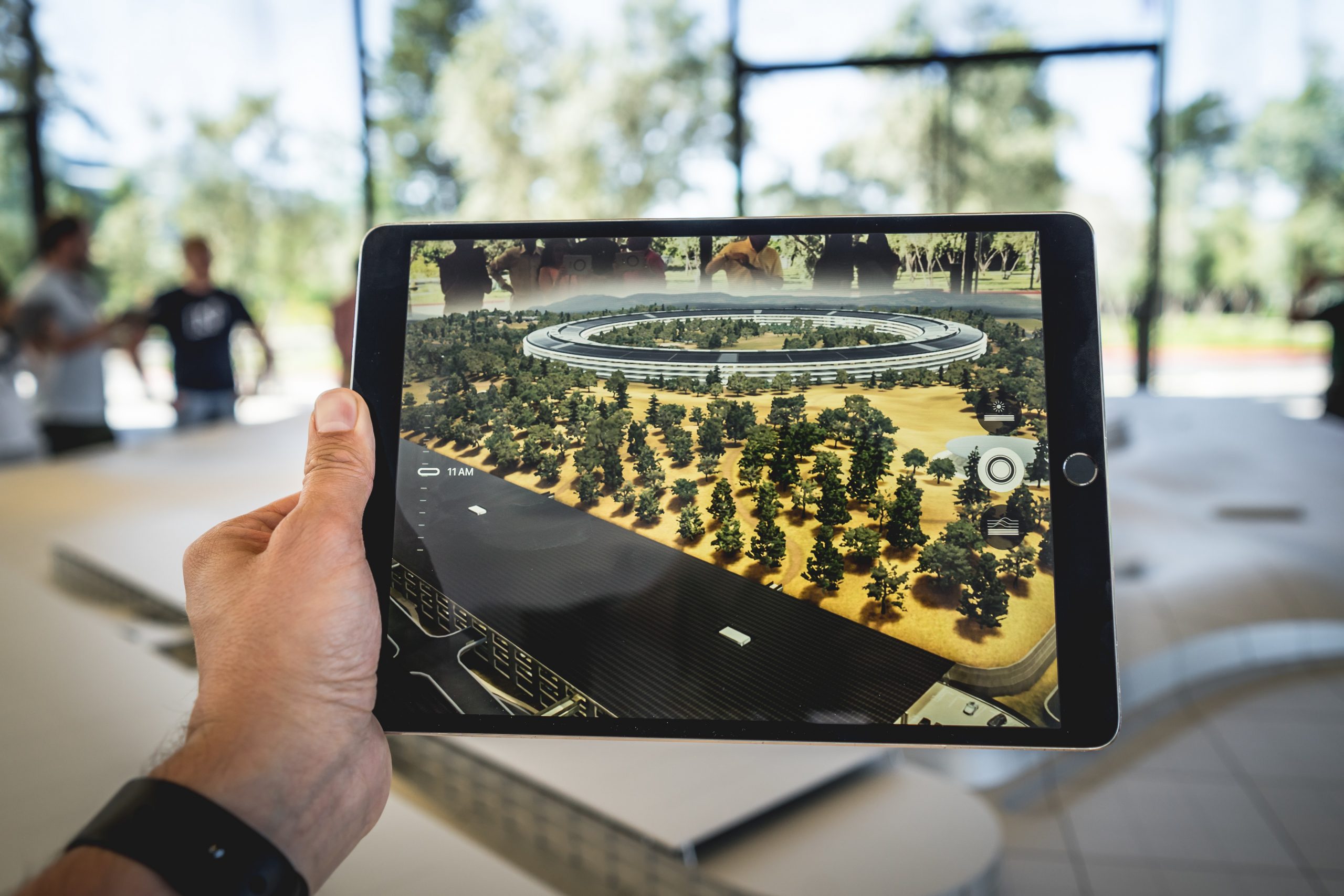 Education is at the stage of rapid development because digitalization has brought changes in different areas of our lives. Thus, it is not surprising...